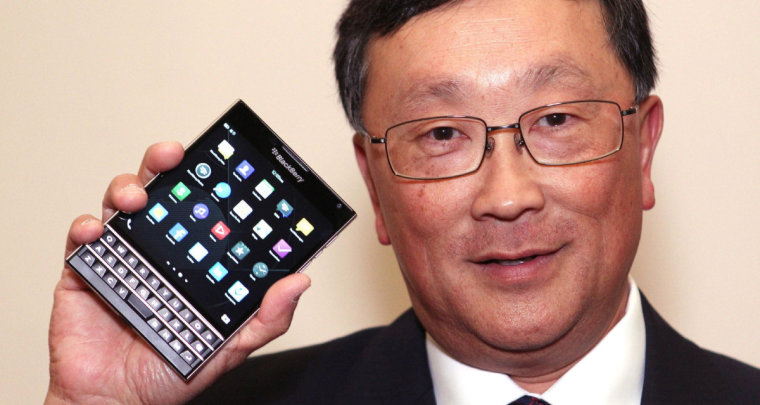 BlackBerry will be hosting a launch event on September 24 across three cities to show the "bigger picture" as the company calls it.

It is believed that the event will see the launch of the BlackBerry Passport smartphone which has leaked numerous times in the past and features the traditional BlackBerry physical keyboard sans the navigation buttons.

According to the recently leaked hardware specifications, the BlackBerry Passport will feature a square shaped 4.5-inch display with 1440x1440 resolution, a Qualcomm Snapdragon 800 2.2GHz quad core processor, 3GB of RAM, 13 megapixel camera capable of recording up to 4K resolution videos, 32 GB of internal storage which can be further expanded using a microSD card, a 3450 mAh battery and full set of connectivity options including 4G LTE. 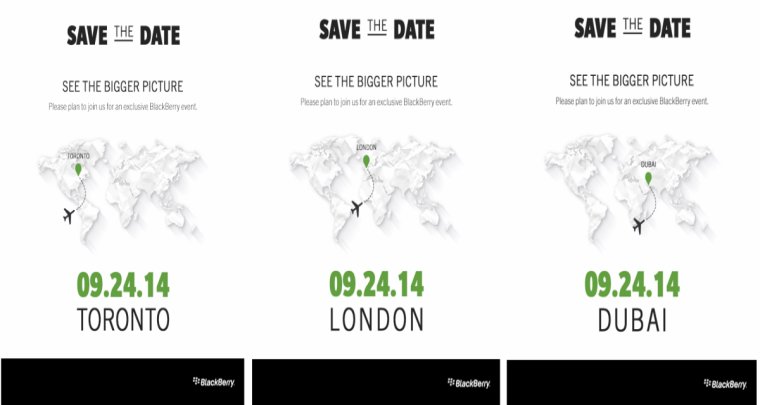 The Inside BlackBerry Blog has given three locations for the September 24 launch event which include, Toronto, London and Dubai. The "See the bigger picture" tagline definitely indicates the launch of a bigger device and the Passport fits the description.

Source: Inside BlackBerry via GSMArena | Image via The Star & BlackBerry