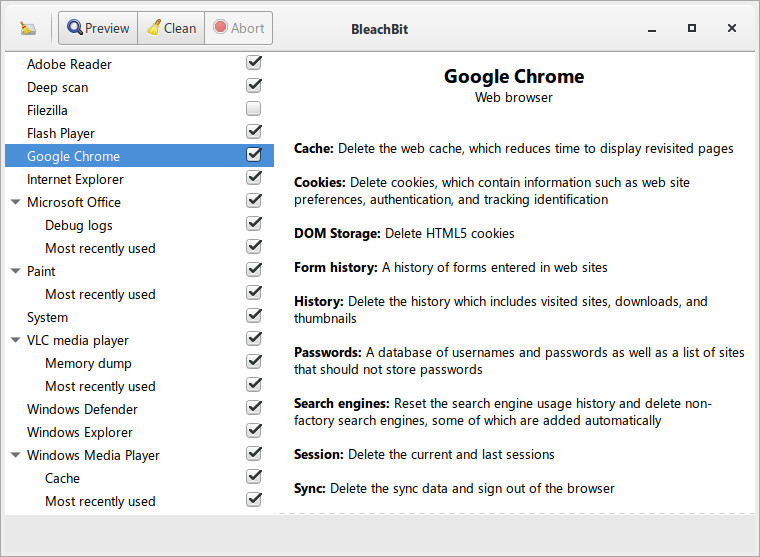 These are the changes since version 4.0.0: