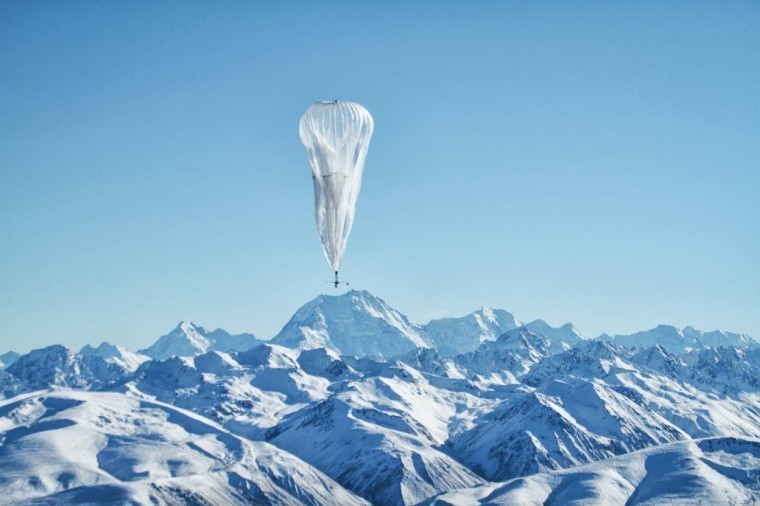 For years now, Alphabet / Google’s moonshot project to deliver wireless internet to rural areas by using balloons has been seen as a possible mid-term solution to lack of internet access. But a recent breakthrough, takes the project out of the realm of “possible” and into the realm of “nearly certain”.

The team behind Project Loon, as the endeavor is called, announced last night that it’s made huge steps towards transforming their technology into a viable option for telecom carriers and internet service providers.

In a blog post, the team’s leader chronicled how over the years the engineers and scientists developing the internet delivering balloon system learned to circumnavigate the globe and to control the balloons’ trajectories.

However, by combining ever-more sophisticated maps of winds and paths and navigation know-how with machine-learning algorithms, the team achieved a significant breakthrough. The balloons can now be precisely guided to stay in one area just by utilizing varying altitudes and air currents. The devices no longer need to circumnavigate the globe either, as the system was initially designed. Instead they can be programmed to navigate around a small area and return close to their starting points every few days.

While the system can further be improved, this breakthrough means that the system is a lot less expensive to implement, as the number of balloons needed to deliver internet goes down by a factor of 10. In other words, instead of the 300 balloons originally estimated, the company can now do the job with 30. This brings down costs and complexity, making Project Loon a much more realistic market technology.

The team will continue to experiment with this system in different parts of the world and improve on various aspects of the technology, but it’s hoping this breakthrough can push its official commercial launch timeline up.