It's been a rough few years for Microsoft. There was a time when it was taken for granted that Microsoft's road maps would be coherent and savvy. But the company that created the NT kernel, DirectX, SQL Server, .NET, NTFS and countless other, genuine and meaningful innovations lost its way.

The last few years have been ugly

Let's consider some of the incompetence we've seen from Microsoft in recent years:

It had gotten to the point where long term ISVs, like myself (when not working on Neowin I am the CEO of Stardock), were becoming concerned that Microsoft had no idea what it was doing.

Microsoft: It's a brand new day

This week at Build, Microsoft leads have made it clear to me through their words and their roadmaps that the new CEO has a message for the world: It's a brand new day for Microsoft.

Since pictures are worth a thousand words, here are some examples of Microsoft's new direction: 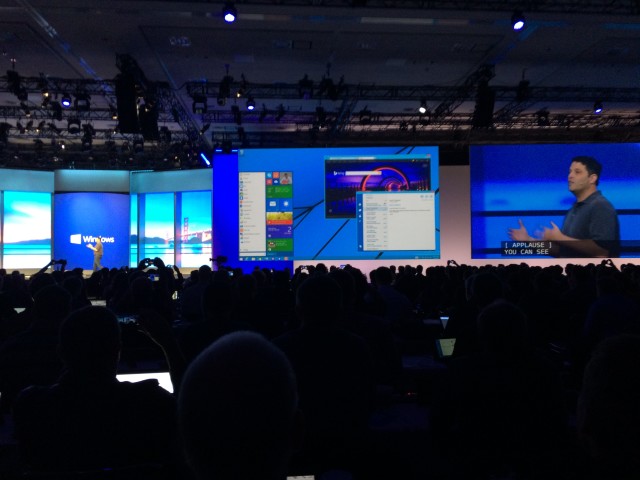 Here Microsoft shows off a future update to Windows 8 where the Start menu returns and a modern app is in a window on the desktop (ala Stardock's Start8 and ModernMix, which will have to find missions). 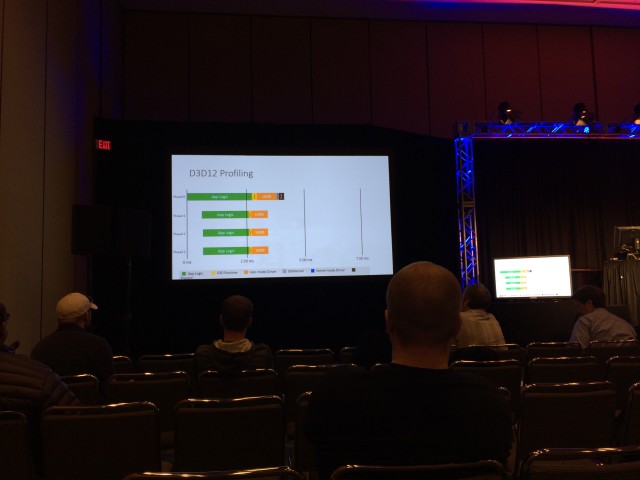 This was a preview of DirectX 12 where, unlike DirectX 10 and 11, rendering is spread evenly across all CPUs much like AMD's Mantle.  DirectX 12 will run on all Microsoft platforms though it's not confirmed yet whether it'll be back ported to Windows 7 or not. 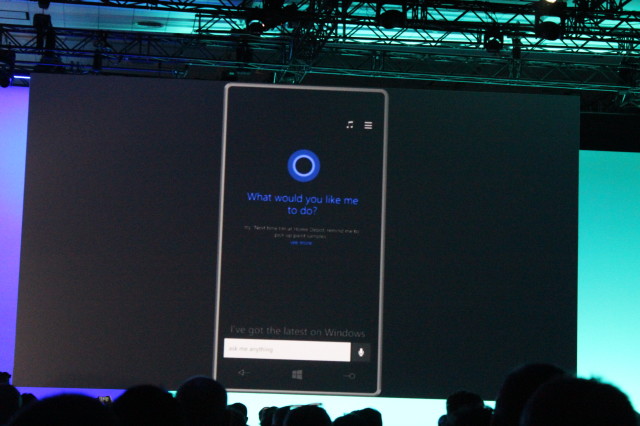 Cortana is very promising. For one thing, we expect to see Cortona available on XBox One, Windows and Windows Phone. For another, because it leverages Bing and Azure, you will get the kinds of benefits that Google Now gets and performance that Siri can only dream of. In the long run, it's going to be tough for Apple to keep Siri competitive when its rivals have vast information services to leverage. 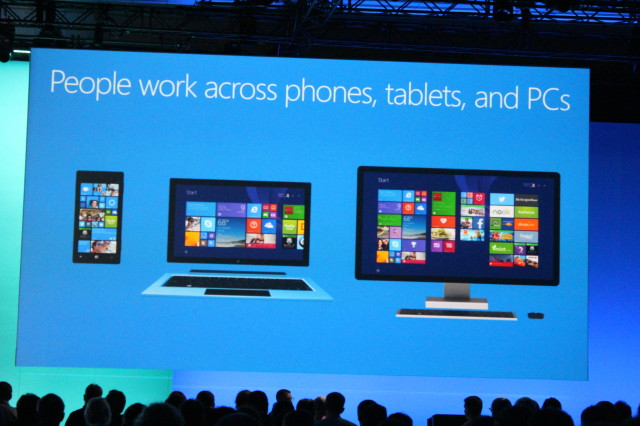 Being able to compile your Windows app to work on a PC, Windows phone, tablet, or Xbox One makes the platform very interesting to developers. Combine the fact that Microsoft is enhancing its Azure cloud features to make it easy for developers to make their apps usable across many different form factors and you have a pretty coherent and frankly compelling vision for the future. This is a future that Google and Apple are currently not able to match.

It'll come down to execution

Microsoft having a coherent, compelling vision of the future that they are fully capable of executing is one thing. The question is, can Microsoft execute it in detail? Today, Windows 8 and Windows 8 Phone are still vastly inferior from a usability perspective compared to iOS, OS X, and Android (writing this article on a Surface Pro with OneDrive images shared to me by Brad Sams across the desk from me was a pain in the rear).

Similarly, it is not clear if Microsoft has cleaned house in the marketing department. Have the geniuses that decided to use the term "Modern" been sacked? What about the people who named the new XBox "XBox One"?   Even Microsoft doesn't know what to call Metro apps. I've heard Microsoft leads call them RT apps, Store apps, Modern apps, etc. Which is it? You need a name (I suggest "Metro").  All this new momentum could be snuffed out with incompetent marketing and messaging.

As a long time watcher, this is the first time in some years I've felt optimism for Microsoft's future and, to be honest, excitement for how their vision might improve the lives of millions of users.

When not working on Neowin, Wardell is the CEO of Stardock, makers of Fences, WindowBlinds, ObjectDock, DesktopX, Start8, ModernMix, Launch8 as well as PC games such as Galactic Civilizations, Sins of a Solar Empire, Fallen Enchantress and more. Neowin is partially owned by Stardock. His blog is www.littletinyfrogs.com.