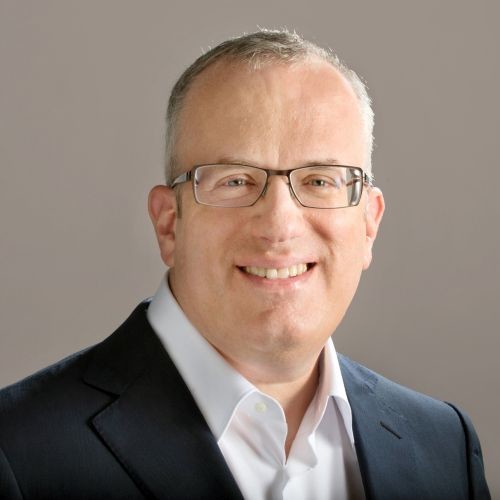 Ten days ago, Mozilla proudly announced that its long time chief technology officer, Brendan Eich, would be its new CEO. Now Mozilla has revealed that Eich has stepped down from that position after reports hit the Internet he had donated money to an anti-gay-marriage campaign.

Soon after Eich's appointment, it was revealed that he contributed $1,000 in 2008 towards a campaign that supported California's Proposition 8, which was written to ban gay marriages in that state. Many Mozilla team members publicly wrote on their Twitter and Facebook accounts asking Eich to resign.

In an interview with CNet on Tuesday, Eich said he was not planning to step down but dodged questions about his own beliefs concerning gays and if he would made the same campaign donations again, stating, "It seems that's a dead issue. I don't want to answer hypotheticals."

In a blog post today, Mozilla's executive chairwoman Mitchell Baker made the announcement about Eich's decision to depart. She added:

We know why people are hurt and angry, and they are right: it’s because we haven’t stayed true to ourselves. We didn’t act like you’d expect Mozilla to act. We didn’t move fast enough to engage with people once the controversy started. We’re sorry. We must do better.

Eich has been with the company since it was first launched in 1998 and helped to develop the Netscape Navigator browser, the direct ancestor to Mozilla's Firefox browser. He had served as its CTO since 2005 and also created the JavaScript programming language.

Baker says that the future for Mozilla's leadership "is still being discussed" but more information will be revealed next week.