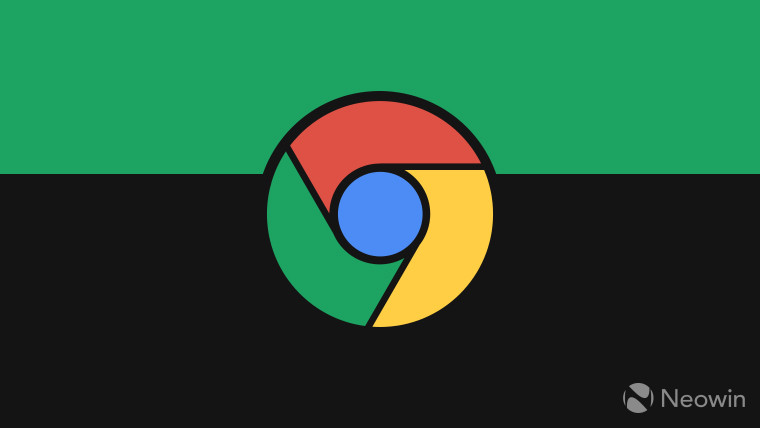 Following the release of version 72 of the Chrome browser earlier this week, Google is today beginning the rollout of the latest update to Chrome OS. The release should be available for "most Chrome OS devices" in the coming days.

Chrome OS 72 includes a handful of new features, the most notable of which is a picture-in-picture mode for web pages in the Chrome browser, allowing you to keep watching videos when you switch to a different tab or app. The browser is also getting some optimizations to make it easier to use with touchscreen devices, such as Google's own Pixel Slate.

Android app shortcuts can also now be found by using the search feature in the launcher, as well as by long pressing or right-clicking on the respective app's icon. Another big improvement is the ability to use the Files app to see files that were backed up using the Backup and Sync on Drive feature. Here's the full list of new additions in this release:

There's also a major security enhancement in this release, which is that Chrome OS's network manager, Shill, is now sandboxed. This should increase protection against network vulnerabilities, which is always a welcome addition.

Google has consistently been making notable improvements to Chrome OS, and this release brings a few more to the table. Since the update will be rolling out over the next few days, you may not get it right away, but it should make its way to your device soon.