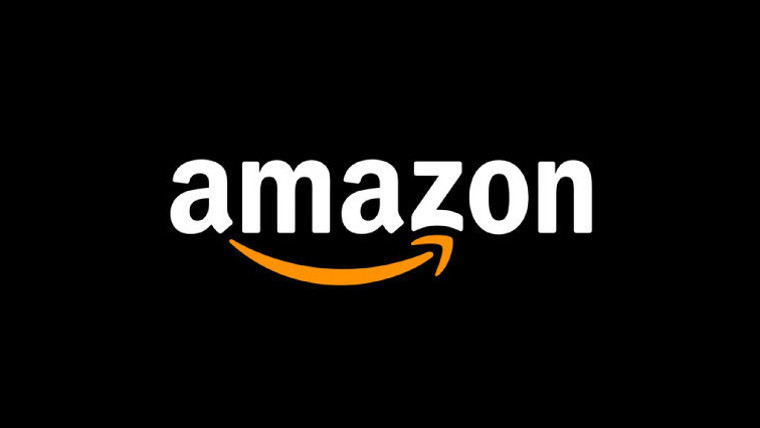 In November of last year, Amazon confirmed that it was preparing to open its second headquarters in two separate locations, one in New York and one in Arlington, Virginia. While the governors of both cities were happy about the deal, politicians in New York haven't spared it of harsh criticism, despite the fact that it would create 25,000 jobs in the city.

Much of the controversy lies in the fact that the Amazon will receive large subsidies - as much as $1.5 billion - as an incentive, especially considering that it's the most valuable company in the world. Those opposing the deal have also brought up hikes in rent prices resulting from the expansion, as well as the fact that Amazon opposes the unionization of its workers, a common practice in New York.

In light of the heavy criticism, it looks like Amazon is reconsidering its plans to locate its new headquarters in the state, according to a report from The Washington Post - which is owned by Amazon CEO Jeff Bezos. The report cites two sources familiar with the matter, who explain that the company is considering if it's worth facing the opposition in New York, especially as other states have been much more welcoming of its plans.

In addition to the second half of its headquarters in Virginia, Amazon also has plans to create 5,000 jobs in Nashville, Tennessee. Both of these projects were quickly approved by local officials, with Virginia Governor Ralph Northam signing a law earlier this week approving as much as $750 million in subsidies for the company's HQ expansion.

Despite the opposition from some political forces, New York officials believe the project will go through, saying that the public is generally supportive of it. A final decision from the state isn't expected until next year, but Amazon's Vice President for Policy, Brian Huseman, recently said that the company wants to invest in a community that wants it. If opposition remains strong, Amazon could give up on its plans even before then.