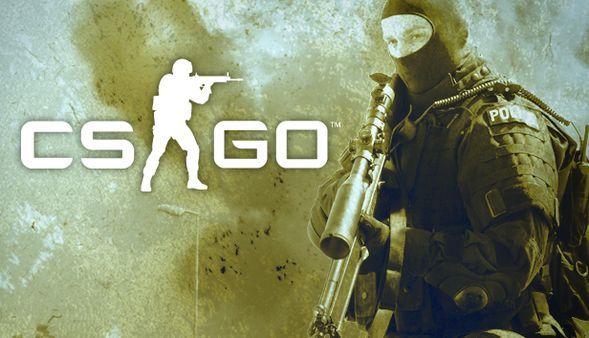 Valve has just announced plans to release Counter-Strike: Global Offensive, the next game in its mega-popular multiplayer team shooter series. The game is due out in early 2012 and will be released for Xbox Live Arcade, the Playstation Network and Valve's Steam service for the PC and Mac. The game will be co-developed by Hidden Path Entertainment and will be shown at the PAX Prime event in Seattle later in August.

In addition to updating classic Counter-Strike maps such as de_dust, Counter-Strike Global Offensive will also feature all new maps, weapons and characters. The new version will also have new gameplay modes along with support for leaderboards, matchmaking and more. Rumors of a new Counter-Strike series started appearing on the Internet earlier this week as e-Sports participants stated they were playing the game at Valve's offices in Seattle.

The original Counter-Strike released as a third-party mod for Valve's first Half-Life game in 1999 by Jess Cliffe and Minh Le. The team based mod featuring terrorists fighting against counter-terrorists brought new features to the multiplayer shooter genre that have since been taken up by other games. Valve bought the rights to Counter-Strike a few years later and launched a stand alone version that reportedly sold millions of copies even though the Half-Life mod remained a free download. A version of Counter-Strike for the original Xbox was released in 2004. Also in 2004, Valve released Counter-Strike Source for the PC, a graphically revamped version of the game released at the same time as Half-Life 2.