When it comes to Windows 8 tablets below 10 inches, it seems like every week we hear of a new vendor pushing a low end device. One company who is selling an entry level tablet is Eve with their T1 8in tablet, and we have put it to the test.

With so many tablets in this class, being an unknown brand means that you need to have a superior product to known vendors, or undercut them with the price. So for Eve to be successful, they need to find the right balance of entry level specs and a price that allows them to show that their product offers up a better value. 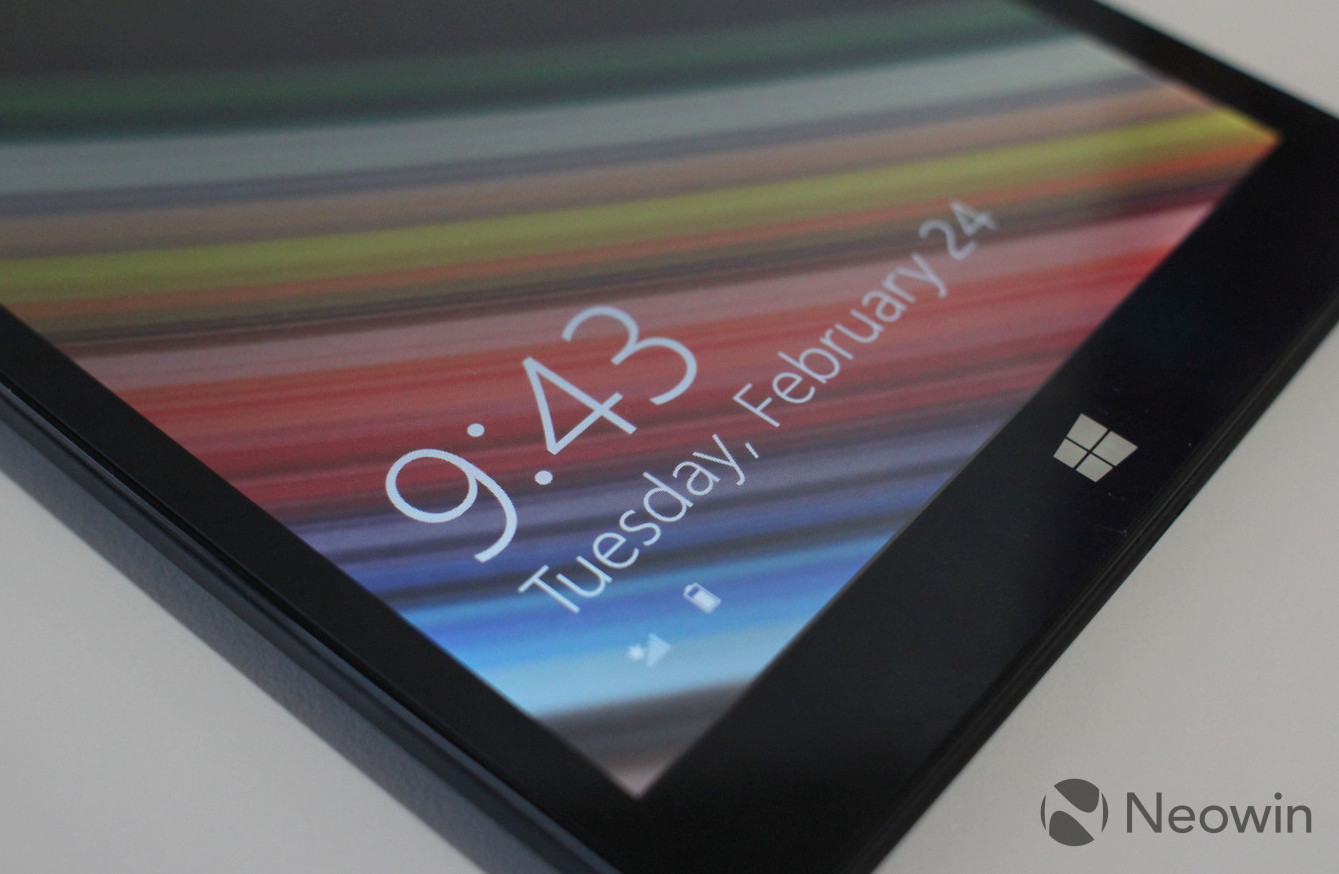 As for cost, the T1 is €159 or $130USD (Eve tells me there is no tax on the device if shipped outside of the EU, which is why it is cheaper in USD) and can be purchased through the T1 website here.

The tablet comes in a minimalist looking black box that features the company logo on the top, center, and on the sides as well. Inside you find the tablet, wall charger and USB cable; there is also a user manual too.

Admittedly, when I was first looking at the EVE T1 before it was set to arrive at my house, my expectations were quite low. Because Windows is now free, I made the assumption that this tablet would be a low-end plastic piece of junk that I would never want to use after the review. 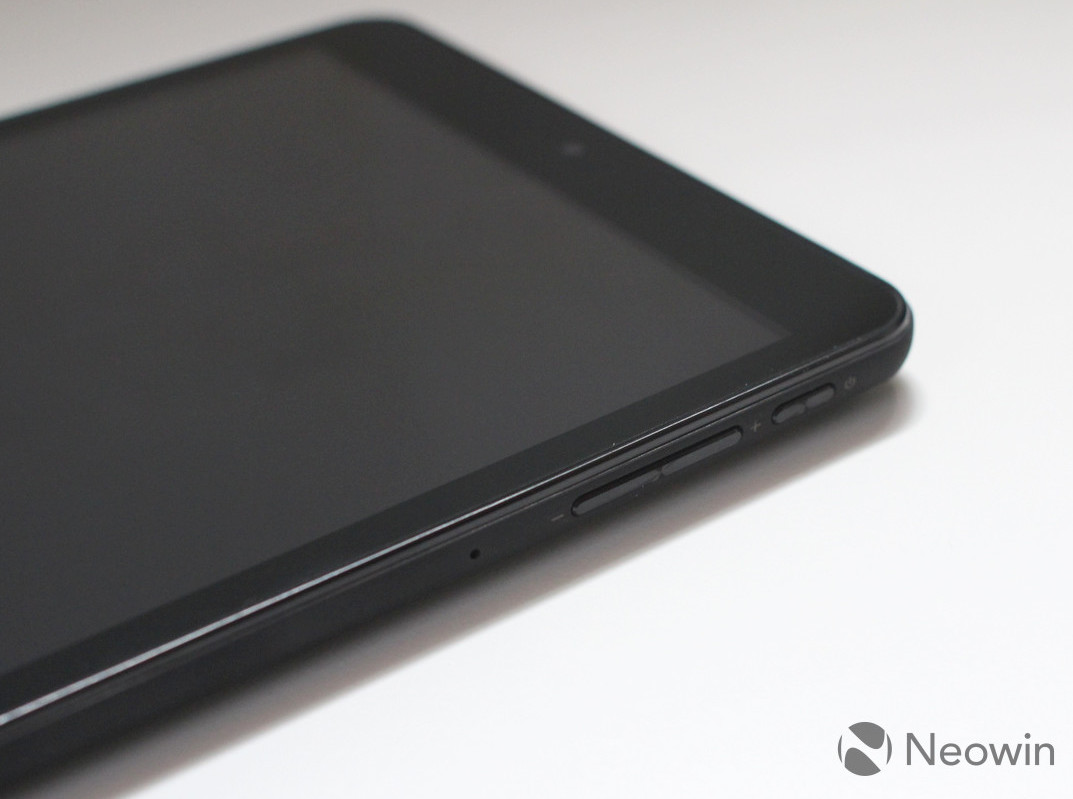 What I found, to my pleasant surprise, was a tablet with much higher build quality than I would have thought for the price. Yes, it is made of plastic, but it has a solid feel to it and while torquing on the corners of the tablet does induce a bit of creaking, it's well within tolerance for this type of device.

Battery life for the device was better than expected as well and I had no problem getting about 8 hours out of the device with casual use. My typical use for this device included watching videos, casual browsing of the web and chatting on Twitter. It was using the tablet that leads me to the issue with a its size; it's hard to do much of anything besides consume content.

The Eve T1 does not come with a stylus, and it desperately needs one if you want to use the desktop. The modern environment works well with the finger but I have grown used to using the Pro 3's pen and wish that I could use it on the Eve T1. Because you can't use a stylus , doing anything besides consuming content becomes a difficult task, as you need precision input when using the desktop.

Of course, this is an 8in tablet, I don't believe anyone would buy this device thinking it was a replacement for a laptop which means that the free version of Office 365 is a sweetener for this laptop but will likely be used only sparingly.

The cameras on the tablet are modest, to put it lightly. With no flash and only a 5MP rear shooter, average would describe the picture quality and that only occurs in ideal lighting. The front facing camera works with Skype, but for selfies, look elsewhere. I posted a few sample shots below but know that on nearly every shot the colors are muted and the shutter lag is long enough to make it hard to capture anything other than an object that is not moving without any blur.

When it comes to performance, I was a bit surprised, and not always in a good way. There was a noticeable bit of lag when playing around in the settings panel. The result is that the transition between setting panels was not smooth and had a sluggish feel to it.

In use, the performance does feel adequate and apps worked as expected in the modern environment. I had no issues with browsing the web either, which means the most two common scenarios (apps and web browsing), work as expected on the Eve T1. 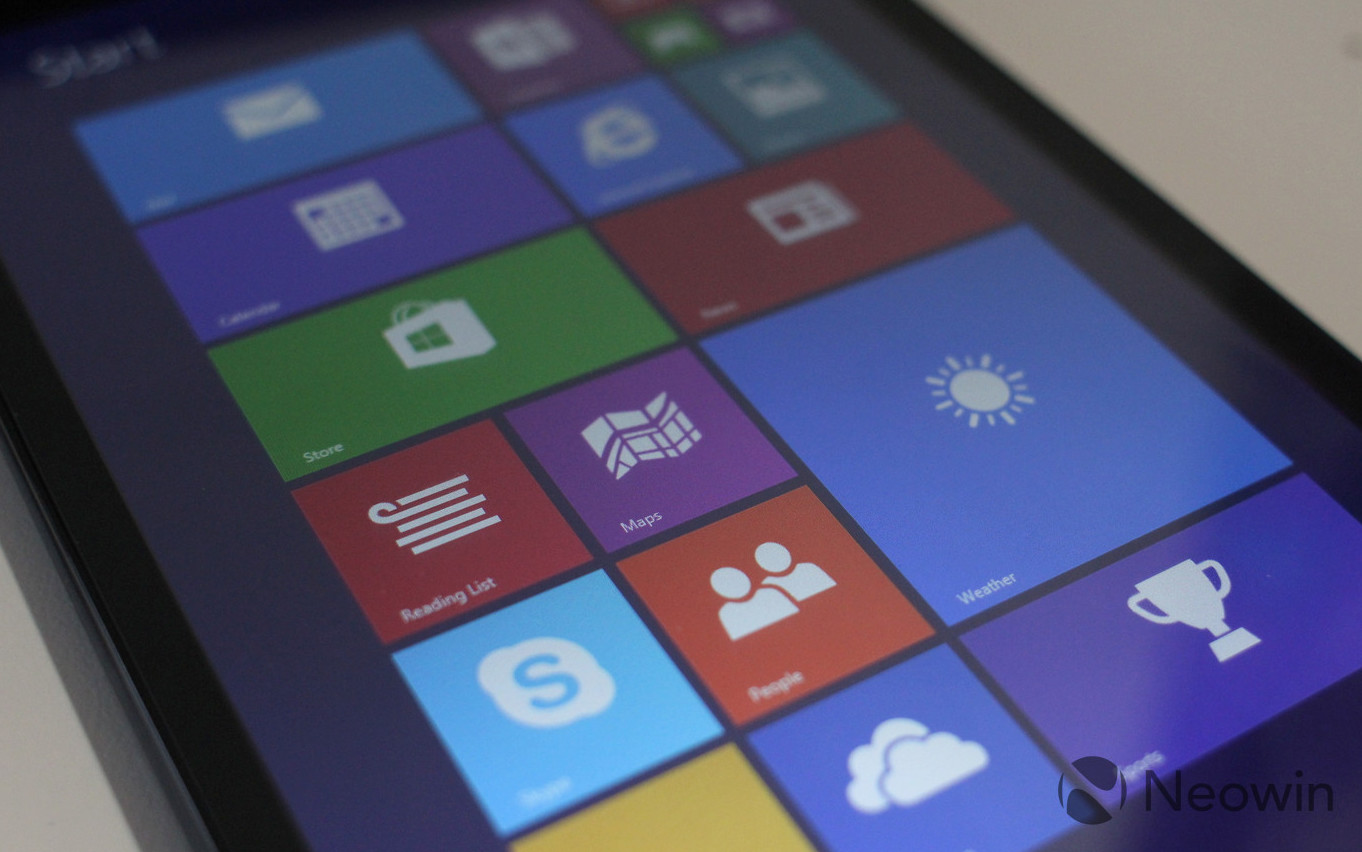 The display on the tablet is average, it's not exceptional by any means but the off angle viewing is fair. One area for improvement is that the LCD is not as bright as I'd like it to be, which does present an issue when using this device outside.

One thing this tablet does not have is haptic feedback that is found on other devices. When you hit the Start capacitive button, there is no feedback to let you know the button was engaged. On the Pro 3, you get a small vibration and it is a feature I really wish this device had included. But alas, when you cut corners to keep the tablet price low, these are the type of features that get cut.

The question always comes down to should you buy this tablet. The EVE T1 is a fine tablet and you could do a lot worse for the money. For me, personally, I'm not sold on the size of the tablet being anything more than a consumption device which means it's hard for me to justify putting it in my bag when traveling.

With smartphones being quite capable these days, and sizes ranging up to 6 inches, an 8in tablet can be a tough sell for some. But, if you don't have a smartphone or don't travel with a laptop, then tablets like the Eve T1 may be a good fit for you to get your media fix.

The Eve T1 is a good tablet, if you have a need for something at this size, and at a sub $200 price, you don't have the shell out a lot of money to own one. If you are looking to buy an 8in device, the T1 should be on your radar. 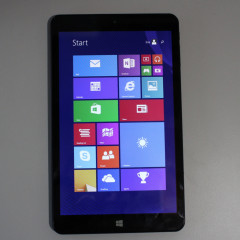 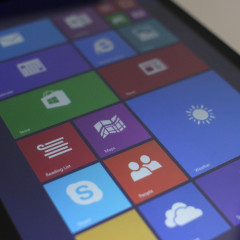 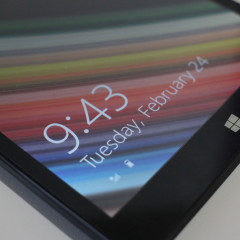 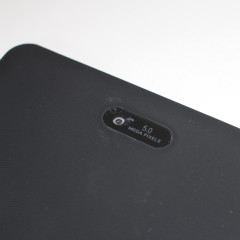 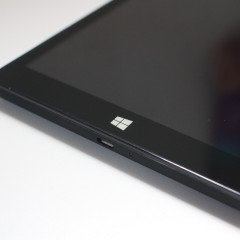 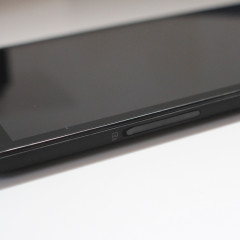 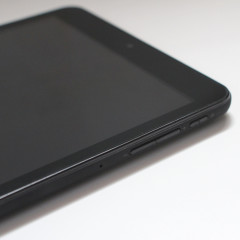 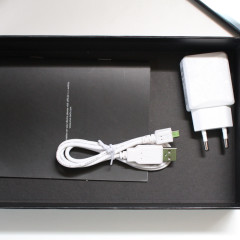 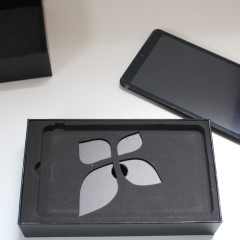 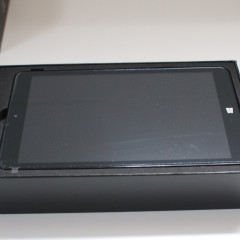 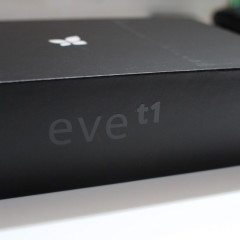 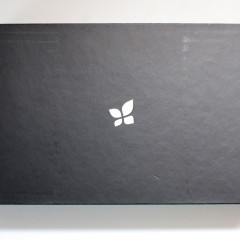