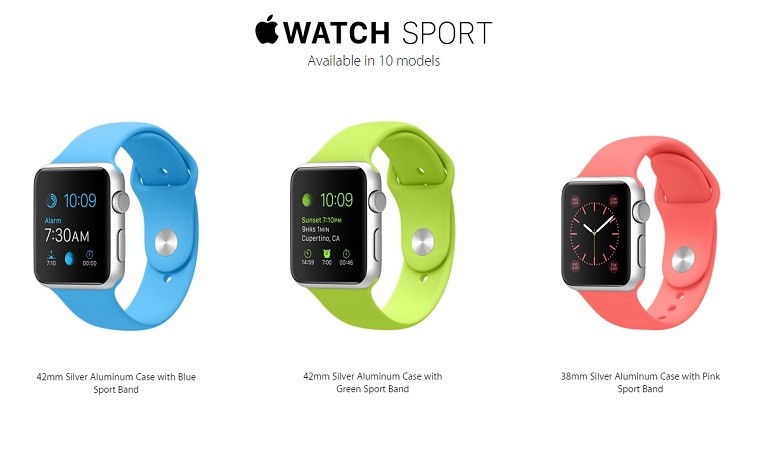 We’re less than two weeks away from the moment when preorders go live for the Apple Watch, but those of you looking to pick one up might be in for some bad news as customization will cost extra.

The Watch will come in more flavors and sizes than any other Apple product, but it looks like the company couldn’t help itself and still imposed some restrictions on availability. Many folks had hoped that once the pre-orders went live, they’d be able to customize the device to their liking, by mixing and matching bands and cases.

Unfortunately, it looks like that won’t be the case as Apple will only be offering a limited selection of matches and anything that’s not official will cost more. To be exact, users who want a case-band combination that isn’t directly available will need to purchase an extra band.

Still, to their credit, Apple is already offering a large number of combinations for the Watch, which can be seen on their site, so many users will likely find their match easily enough. The Watch will go up for pre-order on April 10th and will be available for purchase on April 24th.

Let us know if you’re planning on getting a specific case-band combination in the comments below.