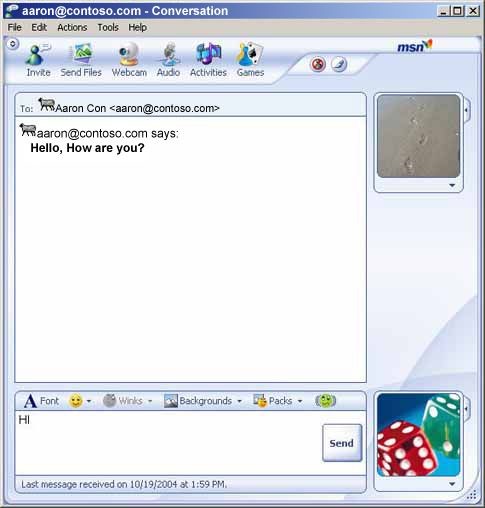 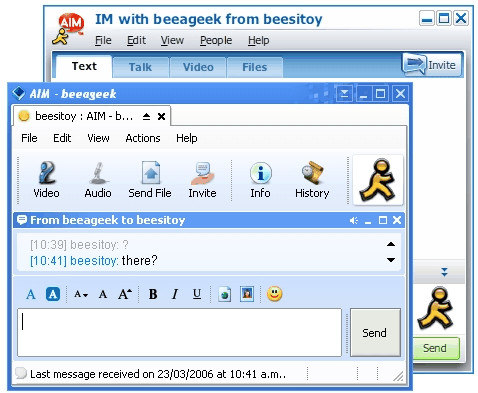 Several years before Skype launched in 2003, text chat programs like AOL's Instant Messenger (AIM) ruled the Internet in communicating with others online. A new article from a former Microsoft programmer takes a front-row look at the battle between AIM and MSN Messenger in the late 1990s.

The article, on the N+1 website (a subscription is required to read the entire piece), has programmer David Auerbach writing about his experiences working on the MSN Messenger team. The program first launched to the public on July 22, 1999, and Auerbach talks about how he helped write code in Messenger that allowed users to not just chat with friends on their own MSN network, but with their AIM buddies as well.

Needless to say, AOL didn't care for the fact that MSN Messenger had this kind of support and attempted to block its access to AIM. However, the Microsoft team just released new versions that worked their way around AOL's blocks. Eventually, AOL's tactics prevailed and the MSN Messenger team stopped trying to add AIM users to their service. Ironically, there were rumors in 2005 that Microsoft and and Time Warner tried to merge their AOL and MSN units, but those talks never went anywhere.

Several years later, Microsoft ditched the MSN branding from the program in favor of Windows Live Messenger, and in 2013 the company shut down the program altogether in favor of Skype, which it acquired in 2011. However, Auerbach's article is a terrific look back at the early days of the commercial Internet and how two huge online brands openly fought each other to get the text chat audience.