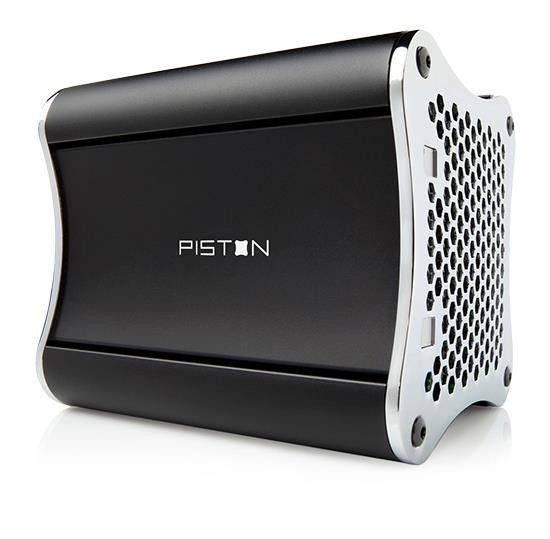 In September, it was revealed that Valve would begin the first beta test of its hardware product sometime in 2013. Today, Valve founder Gabe Newell seems to have confirmed the timetable was still in place for a public beta test of its "Steam Box" gaming PC.

In an interview with the BBC, Newell said, "We're working with partners trying to nail down how fast we can make it. We'll be giving out some prototypes to customers to gauge their reactions, I guess, in the next three to four months." That would put the beta timeframe for sometime this summer in June or July.

Newell said that one of the company's current sticking points with the Steam Box are what kinds of controllers would be included. He stated that the lucky folks who get a Steam Box prototype will also get two different kinds of controllers to guage their feedback on which one works best. The controllers might even have some kind of biometric support to get information about the player's state. Newell also said there are heat and noise issues that Valve still has to deal with to make the Steam Box a PC that can be hooked up to a television.

Valve plans to sell its Steam Box with a version of the Linux OS. It has also invested money in PC maker Xi3 that is developing a small PC that will run the Steam client in its Big Picture mode.