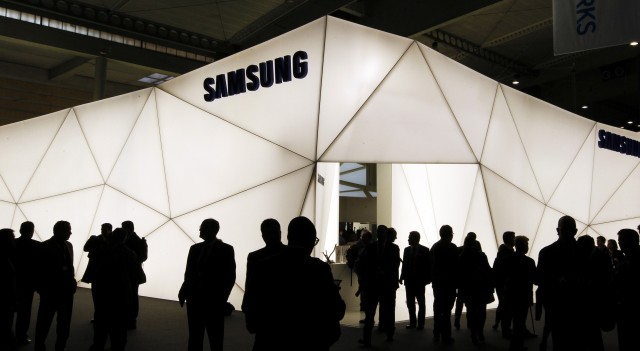 With just over a week until Samsung unveils the Galaxy S IV, rumours have been steadily leaking out. We have heard that the IV will include the latest and greatest 8-core Exynos processor, a full-HD 1080p display and now we know the type of material that will be used to make it: plastic.

Samsung's executive VP of their mobile unit, Y.H. Lee, has said that Samsung is happy to stay with the plastic casing used on the Galaxy SIII, despite competition from HTC's One and Apple's iPhone. Lee cites Samsung's need to churn out units, while keeping the cost low, as a reason for the continuation of the infamous plastic bodies. However, Apple makes metal-bodied phones in similar qualities to Samsung. HTC also make a metal phone, the One, which goes for the more "premium" feel, as metal adds more weight to a phone. Nokia's Lumia series are made out a variety of materials, with the high-end 920 being made from polycarbonate.

Samsung has recently been turning up the hype-machine for the Galaxy S IV, with and controlled leaks of information. Currently, no picture of the device has leaked, beyond artistic mockups.