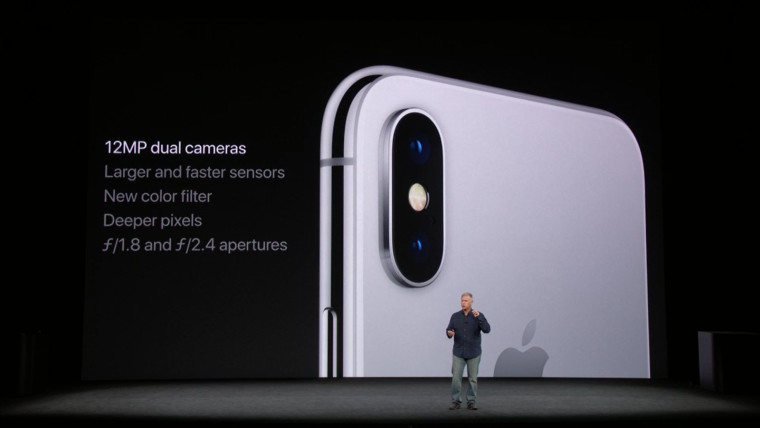 With our social lives becoming increasingly digital, and the rise of a myriad image-sharing platforms like Instagram, the quality of smartphone cameras has become of paramount importance in buyers' preference of device and, thus, a focal point in the designs of their manufacturers.

Though both devices were able to tie with the other in terms of overall camera quality, the shooters on each phone are actually rather distinct. The Note8's camera, Samsung's first attempt at the use of dual cameras, truly shines in its zooming capabilities and, indeed, DxOMark titled it the 'best smartphone for zoom'. It also shows superior results in exposure, white balance, colour rendering, and an extremely quick autofocus to boot. Low-light performance is excellent due to the addition of the second camera. In fact, it's the only phone that has achieved a 100 score for still photos on DxOMark. 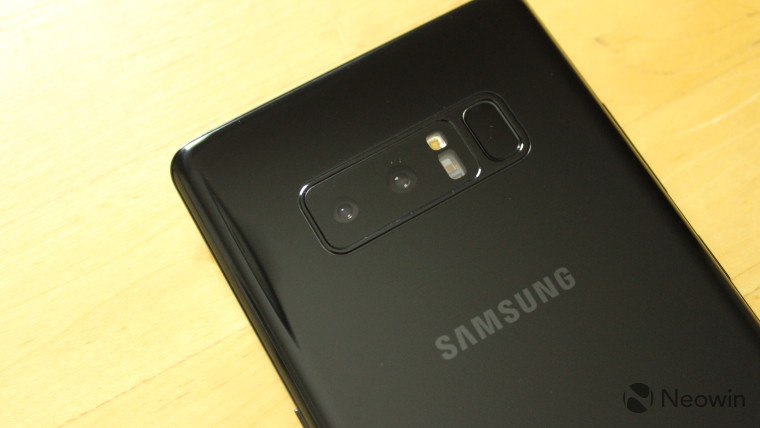 The Note8 is ultimately let down by its video score, which could do with some improvement, and its relatively inferior dynamic range.

The iPhone does things differently. The dynamic range on Apple's offering is excellent and its software boosts the image quality of snaps significantly, offering industry-leading face recognition. Those same software tricks also help immensely with video stabilisation. Its weaknesses are generally in the areas in which the Note8's camera shines, with a slower autofocus and less than optimal results in low-lighting conditions.

DxOMark gave the iPhone 8 Plus a score of 96 for its performance with still shots but its superior video performance is what ultimately allowed the phone to even the scales relative to Samsung's product.