On January 21st, Microsoft announced the next version of its powerful productivity suite, Office 2016, which will arrive in the second half of 2015. The company also revealed that the touch-first universal Office apps will soon be available to test with future builds of the Technical Preview of Windows 10.

The Redmond giant has been testing Office 16 with a small group of people in a limited preview program. We've recently received a document that shows an overview of the new features and improvements in the latest build offered to beta testers, which is 16.0.3629.1006. Most of the changes are not cosmetic, but have to do with new functionality and the rebranding of Lync as Skype for Business.

Just recently, someone managed to leak the installer for the January refresh of the Office 16 Beta (16.0.3629.1006) online, and has already been downloaded by quite a few people eager to see what's new. As we've detailed before, the are many small changes in the new version, along with new icons that align with those you see in the Technical Preview of Windows 10.

Below you have an image gallery where you can see the looks of the new version, as well as some of the new features: 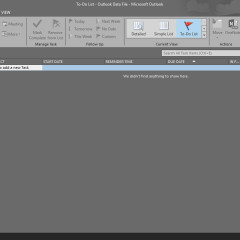 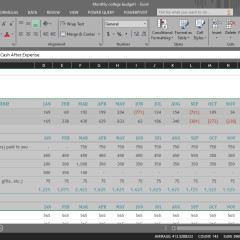 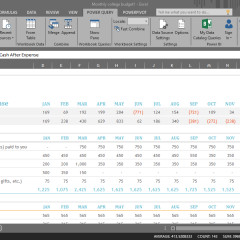 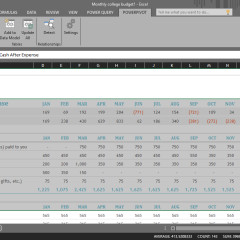 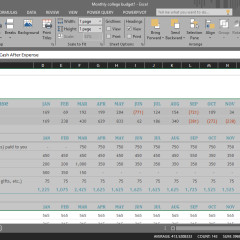 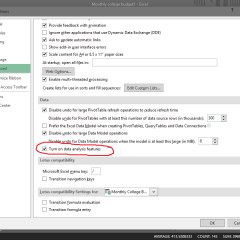 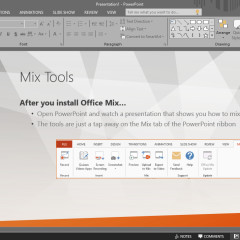 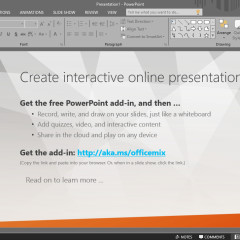 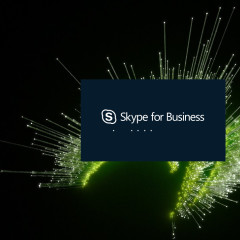 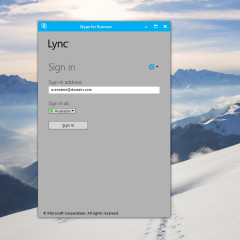 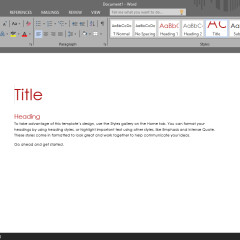 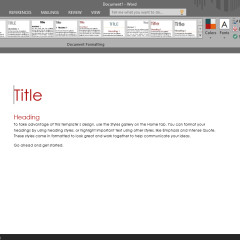 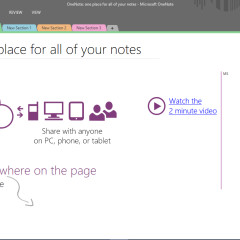 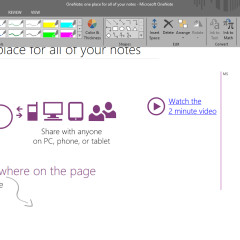 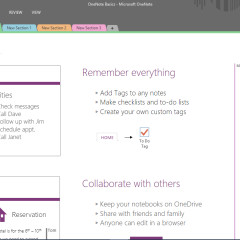 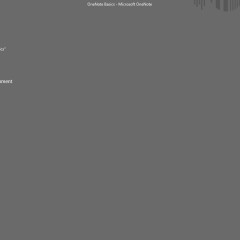 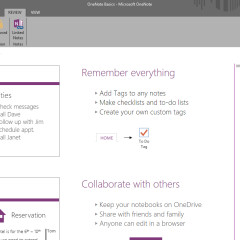 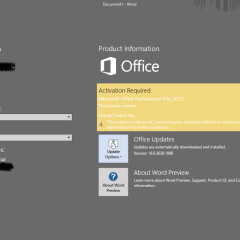 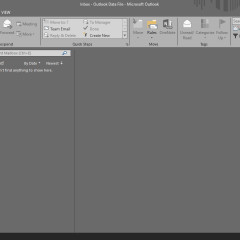 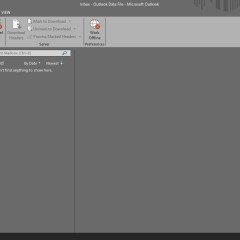 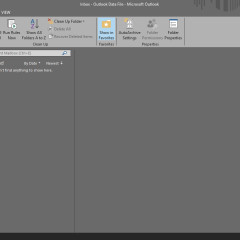 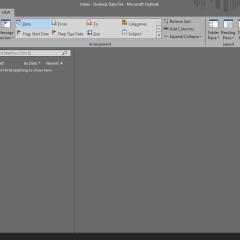 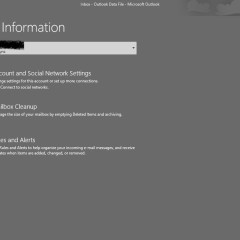 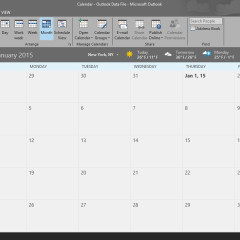