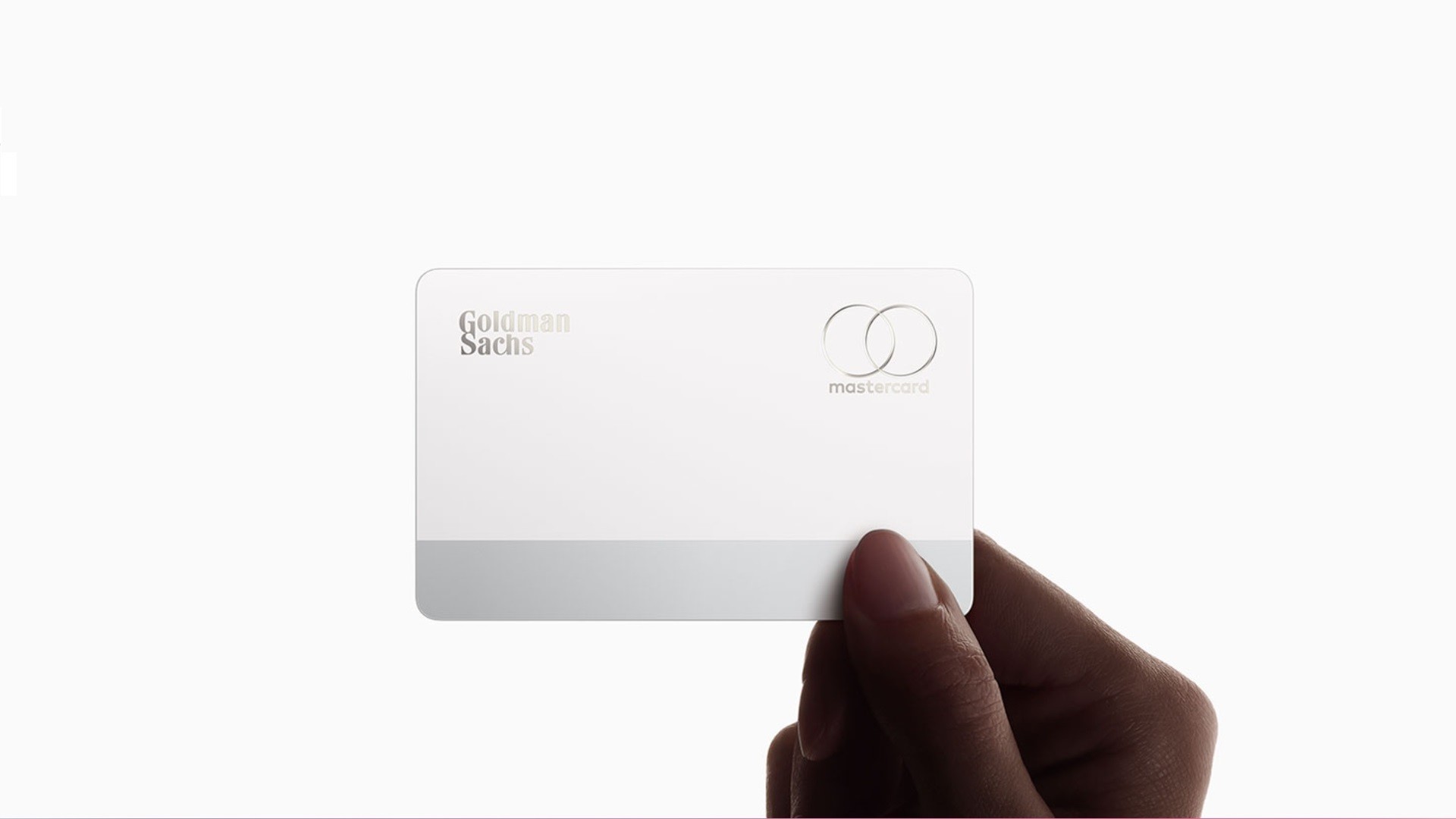 Back in March, the Apple Card was announced, which is a credit card that Apple made in collaboration with Goldman Sachs and MasterCard. While initially, it seemed like a promising deal, just a few months after it started rolling out, the Apple Card has become a point of contention.

The controversy started last week on Thursday when a tech entrepreneur, David Heinemeier Hansson, made a series of tweets slamming the Apple Card for having sexist undertones when determining creditworthiness. Hansson claimed that he was receiving 20 times the credit limit that his wife was allowed by the credit card, despite his wife having a better credit score than him.

The @AppleCard is such a fucking sexist program. My wife and I filed joint tax returns, live in a community-property state, and have been married for a long time. Yet Apple’s black box algorithm thinks I deserve 20x the credit limit she does. No appeals work.

Soon, the tweets gained traction. Even Apple's co-founder Steve Wozniak chimed in, voicing his concerns in a similar issue.

The same thing happened to us. I got 10x the credit limit. We have no separate bank or credit card accounts or any separate assets. Hard to get to a human for a correction though. It's big tech in 2019.

Subsequently, the public's disconcerting observations led to Linda Lacewell, the superintendent of the New York Department of Financial Services, claiming that her department will probe into the issue. She further added that "Any algorithm, that intentionally or not results in discriminatory treatment of women or any other protected class of people violates New York law."

Yesterday, Andrew Williams, a spokesperson for Goldman Sachs claimed that "In all cases, we have not and will not make decisions based on factors like gender." Following this, today, Goldman Sachs released an official statement in a tweet giving its take on the controversy.

We hear you #AppleCard pic.twitter.com/rPSjWNXhh9

In the statement, Goldman Sachs stated that gender or marital status does not factor in during the Apple Card application. And that the algorithms in place were tested with third-party reviewers to steer clear of such biases.

The firm also hinted at a potential cause that might have sparked a controversy in the first place. Goldman Sachs wrote that the accounts with the lower credit limits might be "supplementary cards under their spouse's primary account - which may result in the application having personal limited history."

Furthermore, the investment company added that it wants to hear from people who think that their "credit line does not adequately reflect [their] credit history." And that after submission of additional documents, the credit limits for the affectees might be re-evaluated.