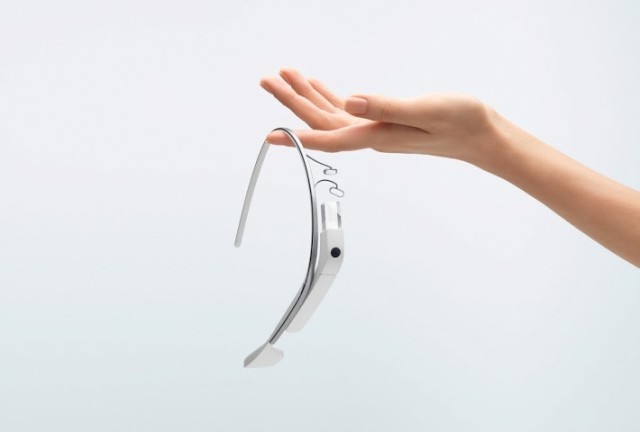 Google Glass, Google's revolutionary new head-mounted computer, is likely to usher in a new phase of computing to the world. With slick hardware, integration with all Google's cloud services, a (relatively) good look and a feeling that you are part of the future, very little criticism can be thrown at Glass. Except the price, which is a staggering $1,500 for an "Explorer" headset. But how much does the headset actually cost Google to make?

The answer, according to Teardown.com (via BetaBeat), is just $80. None of the components that Google includes in Glass cost more than $20 with the battery clocking in at $1.14, the camera costing $5.66 and the actual glass used costing $3.00. The most expensive element of Google Glass is the processor, which Teardown.com estimates to have cost $13.96. Google claims that these estimates are "absolutely wrong" in a statement provided to the Wall Street Journal but failed to provide accurate numbers. For it's part, Teardown.com does acknowledge that this is a preliminary teardown and a deeper cost analysis will be provided soon.

It is also worth noting that the $1,500 price tag is for the developer-only edition and the high price could be to discourage the general public from buying the headset. Since the component cost is so low, this could be the clearest indication yet of the price Google will charge when Glass retails. If the component cost is around $80, then Google is free to add one or two hundred dollars onto the price, make a nice profit and still have hardware that is reasonably priced.