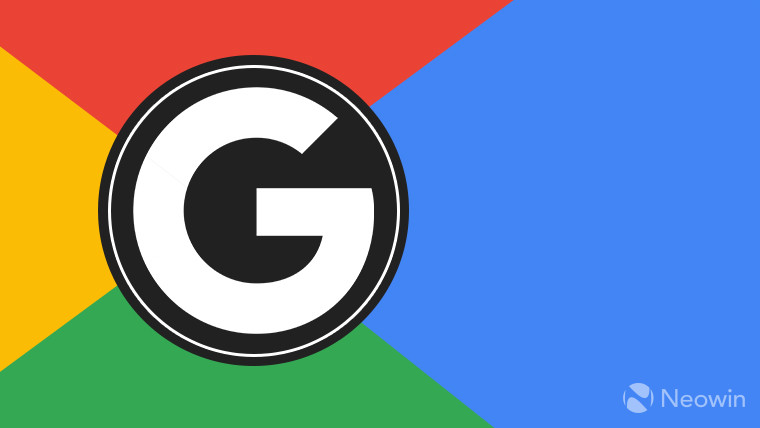 Google has announced that it's launching a new clinically-validated questionnaire to help people work out whether they're suffering from generalized anxiety disorder. The launch of the tool in the United States comes as some people are facing higher levels of stress due to COVID-19 lockdowns. The lockdowns mean that people are socializing less and are potentially missing out on their typical income and undergoing financial stress.

To provide the new tool, Google has partnered up with the National Alliance on Mental Illness (NAMI). The GAD-7 questionnaire will appear in the knowledge panel alongside medically-validated information about symptoms and common treatments whenever a user searches for the condition. If the user opts to take the survey, they'll answer seven questions to see how badly they're affected by the anxiety. They will also get resources if they want to seek help and advice.

In the announcement, Google said that the new GAD-7 tool is limited to the United States for now but in the future, it will look to expand it to other countries, likely in partnership with bodies in the respective countries.

GAD-7 is the third mental health screener available through Google Search, previously it launched tools to detect depression and PTSD - both of which are also only available in the United States but could be introduced to more countries. If you're concerned about the privacy implications of using the new tool, Google says that your answers are private and secure and will not be collected by Google nor shared with others.