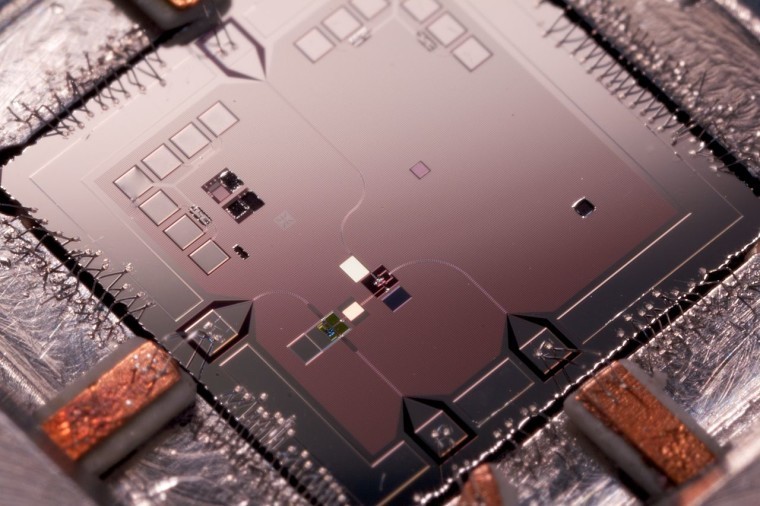 Google has released some open source, free-to-use software to give chemists and material scientists access to quantum computers in a move to give a boost to the industry. Google worked in collaboration with Rigetti Computing and others to create OpenFermion, a new Python package for running electronic structure calculations on quantum computers.

In the announcement, Rigetti Computing said:

“OpenFermion helps users transform quantum chemistry simulations into quantum computations with simple methods and familiar data structures. It integrates with common quantum chemistry simulation packages, such as Psi4 and PySCF, along with quantum computation environments such as Rigetti’s Forest. This combination means OpenFermion make it easier for scientists in either field to develop methods for simulating Fermionic systems using quantum devices.”

In the announcement, Rigetti said it was excited about OpenFermion due to the input it had in producing it. Both the tech industry and academics collaborated to produce the new software. Those involved with the development include Rigetti Computing, Google, Harvard, ETH-Zurich, Oxford, NASA QuAIL, Dartmouth, and the University of Michigan.

The development is definitely great for the field of quantum computing but Google has said it hopes to achieve quantum supremacy, where it demonstrates a quantum computer doing something that a classical computer cannot do. The software giant plans to do this by the end of the year which will be a real watershed moment for the technology.