Google has announced the launch of Google Play Pass, a new subscription service which will give you full access to more than 350 apps and games. The service is initially launching in the U.S. this week but other countries will get the service sometime in the future. Those who want to use Google Play Pass can get started with a 10-day free trial and after that pay $4.99 per month. If you sign up before October 11, you’ll be able to pay just $1.99 per month for the first twelve months. 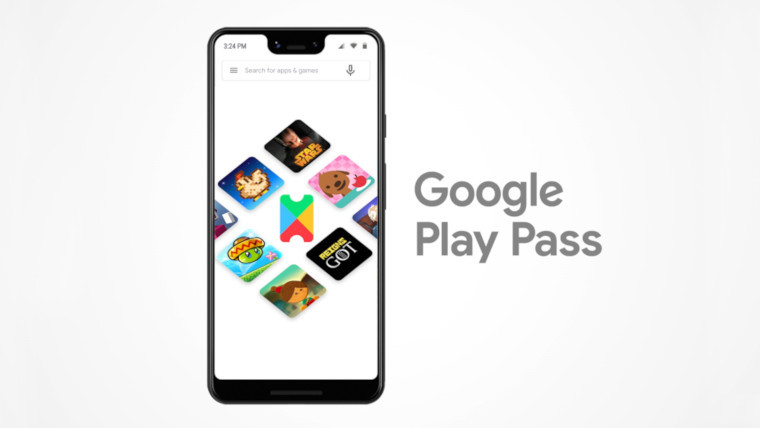 To start using the service, open the Play Store and tap the menu in the top left and look for “Play Pass”, from there you can begin your free trial before you start paying. If you’re the family manager of a Google Play Family Library you can also share your Play Pass subscription with up to five members of the family. The shared Play Pass will function individually so your experience will not be affected by others.