Google is pushing for more websites to adopt the WebP image format, even as the company rolls out support for the next generation image and photo standard across its own websites and services. 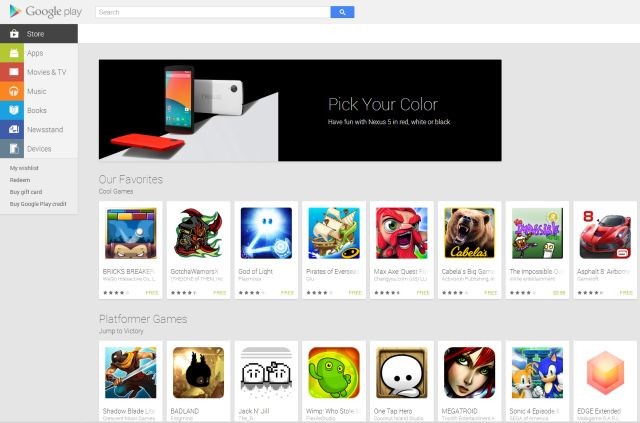 In a recent post on the Chromium blog, Google said that it replaced the PNG images in the Google Play online store in 2013 with versions in the WebP format. It said that caused a reduction of 35 percent in the standard image file size. At the moment, Google is in the middle of converting the thumbnails for its YouTube video service to WebP, which it claims cuts down site load times by 10 percent.

All the rollouts within Google combined have raised our aggregate data transfer savings tally to tens of terabytes every day. For users, this translates into faster page load times and fewer bytes counted against metered data plans.

Google recently added support for animated WebP images and claims the format is the best successor to the older JPEG, PNG, and GIF file. However, Mozilla might beg to differ with Google on that matter. A few weeks ago, the company announced it is developing a new encoder that could reduce the file sizes of the most popular image format, JPEG, by at least 10 percent.