Google's recently revealed 3D mapping smartphone prototype called "Project Tango" may take a while before it's released to the masses, but in the meantime two of the devices will be heading to outer space, or at least a few hundred miles above the Earth, this May. 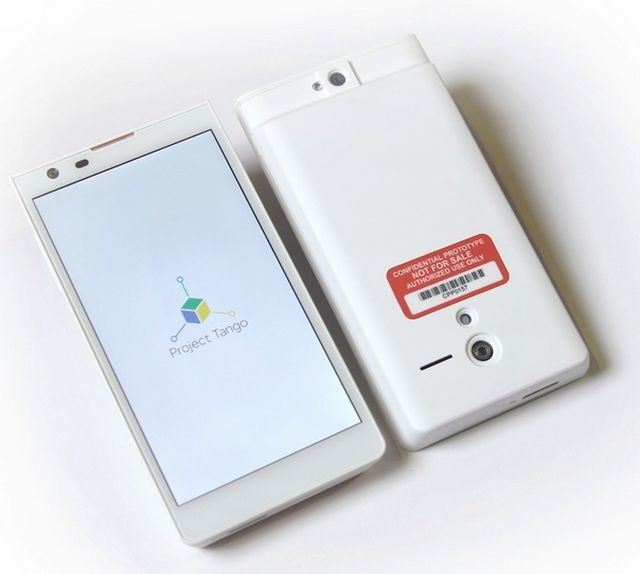 PCWorld reports that the two smartphones will be heading to the International Space Station as part of the cargo on an unmanned capsule that will resupply the ISS. NASA will then attach the phones to soccer ball-sized free-flying robots called Spheres that travel inside the space station to check on its equipment.

Adding the Project Tango smartphones, and their sensors that can map out an indoor location in real time, is an experiment to see if the Sphere robots can move about the station more accurately. The versions of the phone that will be sent to the ISS will have six AA batteries, rather than a lithium-ion pack, and the phone's cellular radio will be removed.

Google has made 200 prototype units of the Project Tango smartphone that will be sent to app developers. However, the company has yet to announce when a commercial version of the phone will go on sale to the general public.