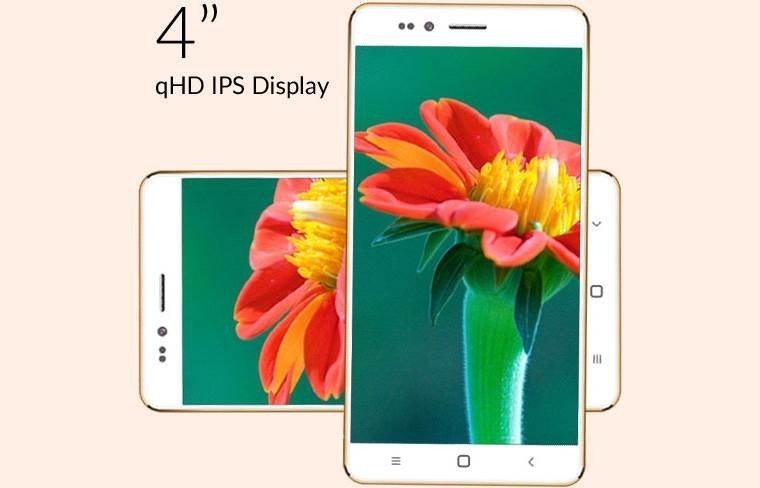 There is little doubt that the Freedom 251 smartphone from Indian manufacturer Ringing Bells, priced at about $4, was a scam. However, the company claimed to have delivered a few thousand units to buyers, before demanding money from the government for fulfilling its orders. Now, the company's founder has been arrested for defrauding distributors of the cheap smartphone.

According to distributor Ayam Enterprises, Ringing Bells founder, Mohit Goel convinced them to pay Rs. 3,000,000 for the devices. The firm, however, delivered devices worth less than half of that amount to the distributor. The distributor's staff is said to have received death threats for demanding money back from the alleged fraudsters.

Local police have confirmed that Goel was indeed arrested and they are investigating similar complaints from other parties as well. Ringing Bells has yet to come clean about the pre-orders from last year, and what happened to the cheap smartphone that was reportedly delivered to some buyers. We will likely know more about the situation once the police are done with their investigation.