While Samsung is playing it safe with its anticipated launch of the Galaxy S8 after its brand was severely tarnished after the Note7 fiasco involving the device's battery, a new video on Twitter may have those in the Apple camp second guessing support from Apple geniuses. 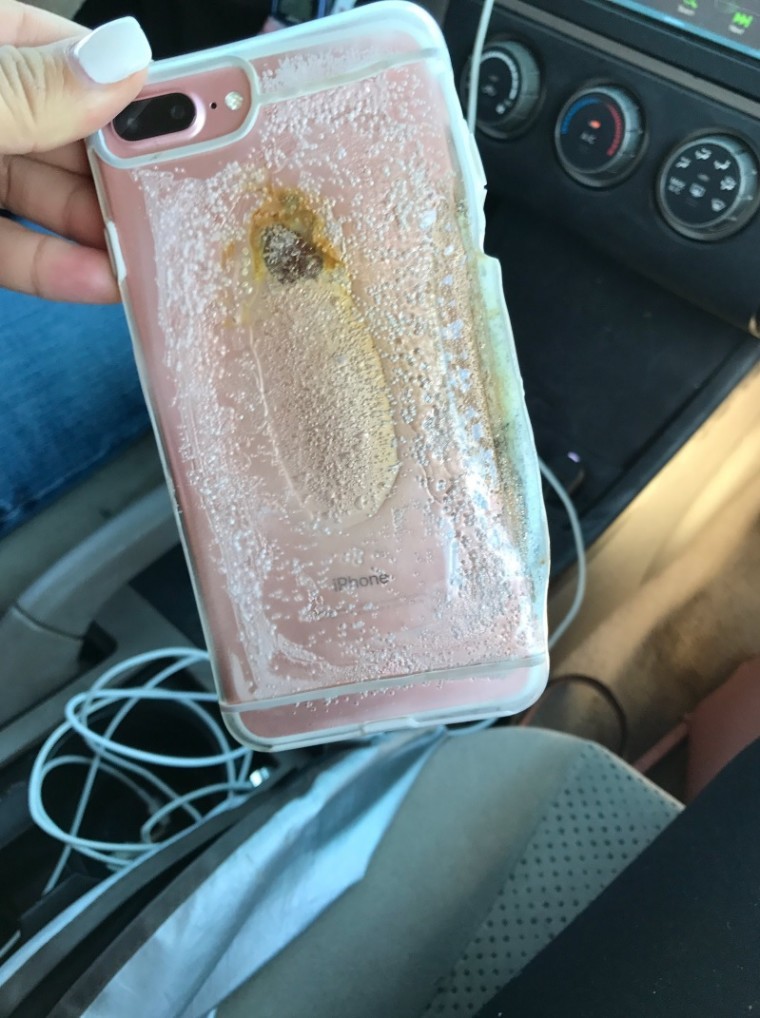 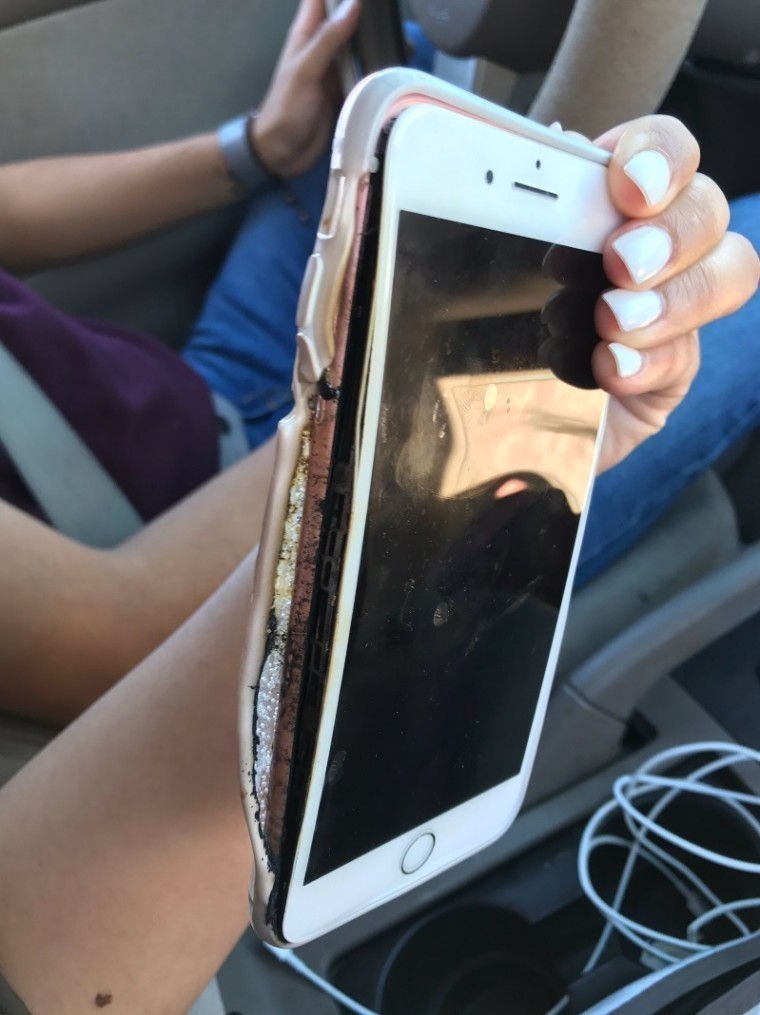 While exploding or smoldering smartphone batteries are by no means unheard of these days, Brianna Olivas found herself in this unexpected situation with her iPhone 7 Plus.

The day before the incident, Olivas had taken her phone, originally purchased from Sprint last month, to an Apple Store in an attempt to diagnose and repair an issue with regards to the iPhone failing to power up. After store employees ran some tests, the device was given a clean bill of health and seemed to be functioning correctly once again.

However, the situation quickly changed the following morning, as evidenced in the below video:

So my IPhone 7 plus blew up this morning ? was not even using it, literally no explanation for this pic.twitter.com/sQ8CJt4Y69

In correspondence with Mashable, Olivas said:

"The next morning I was asleep with my phone charging next to my head, my boyfriend grabbed the phone and put it on the dresser.

Since the occurrence, Olivas has handed the phone over to Apple in order to conduct an assessment with the aim of determining the cause within a week. So far, an Apple spokesperson acknowledged the existence of the video and said that "We are in touch with the customer and looking into it."