A couple of weeks ago at Snapdragon Technology Summit in Maui, Qualcomm announced the Snapdragon 865, the chipset that will be used in next year's premium smartphones. On the day after the conference, the company invited a group of journalists to run benchmarks on its Snapdragon 865 reference device.

The meeting started out with a presentation to explain the nature of benchmarks, with a heavy emphasis on the fact that benchmarks don't tell the full story of performance on a device. This is accurate, and most reviewers know it already. When I write reviews, I post benchmark scores because I know that there are those that like to keep score, but I do it with little context, focusing on real-world performance.

Qualcomm noted that benchmarks don't test things like the Hexagon DSP, a major part of its AI engine, the Spectra ISP, the LTE modem, Wi-Fi, security, and so on. AnTuTu tests the CPU, the GPU, and the memory, and it was the most complete of the five tests it showed on the slide.

A lot of this will vary based on what's inside the device. For example, OnePlus beat a lot of other OEMs in the memory -> ROM department earlier this year when it was the first to use UFS 3.0 storage, while other vendors beat it in the RAM category.

Next is Geekbench 5, which tests the CPU and memory.

GFXBench, on the other hand, tests the GPU and the memory.

I've attached more screenshots of benchmark details in a gallery below this article, so you'll be able to look deeper into the specific categories. This is a good idea of what to expect in next year's smartphones, although the reference device had 12GB of RAM. The Snapdragon 865 will be included in flagships such as the Samsung Galaxy S11, Note11, the OnePlus 8, the Google Pixel 5, and so on, meaning there's definitely a lot to look forward to here.

And it's always worth paying attention to Snapdragon Technology Summit, since the chipset features announced are a preview for those upcoming smartphones. That means that the Galaxy S11 will likely see things like 8K video recording at 30fps, 4K Dolby Vision video recording, and 960fps slow motion video recording with no time limit. Most Snapdragon 865 phones will be 5G, and OEMs will be able to update GPU drivers through the Google Play Store.

This is an early preview of what's to come, so just wait for Mobile World Congress, when these devices start to be announced. 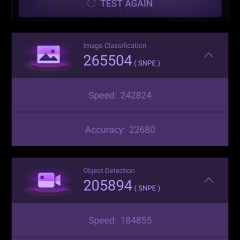 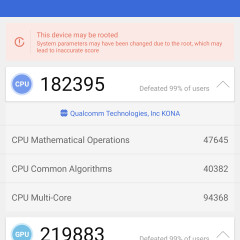 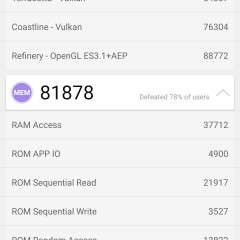 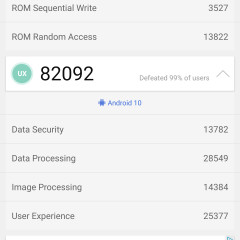 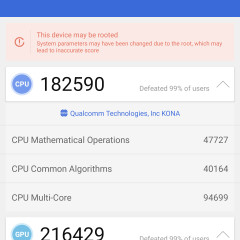 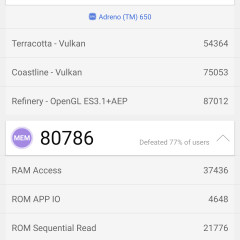 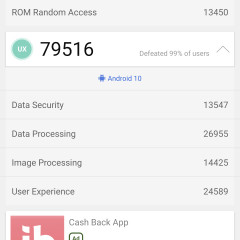 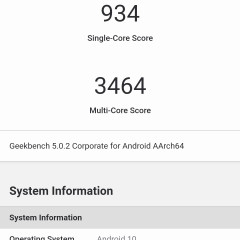 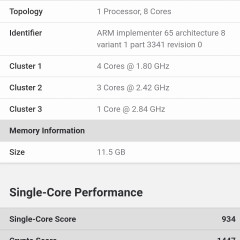 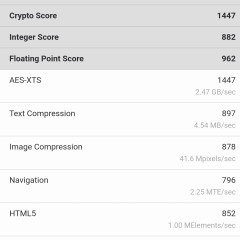 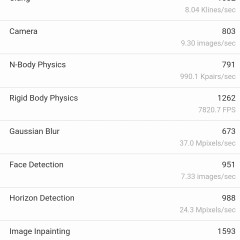 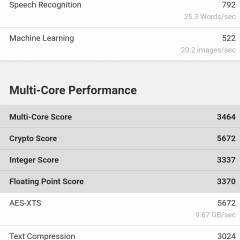 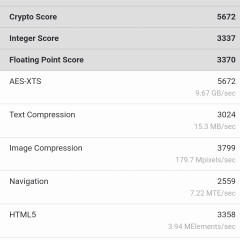 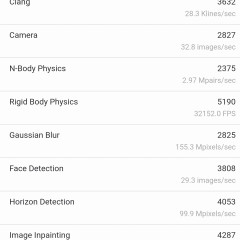 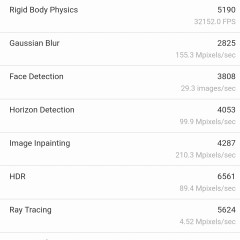 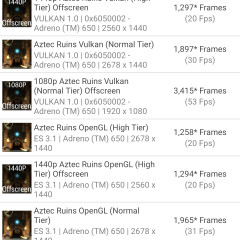 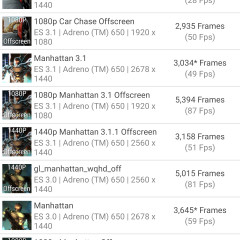 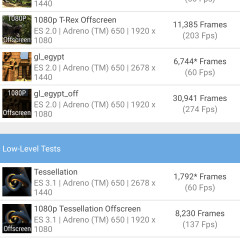 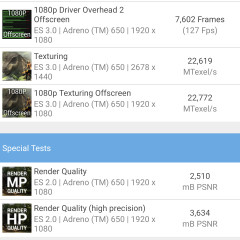 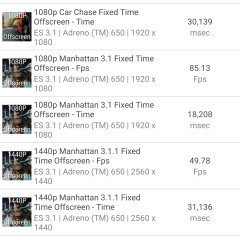 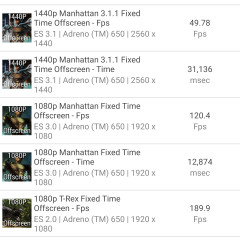 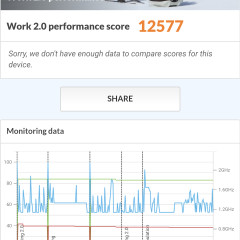 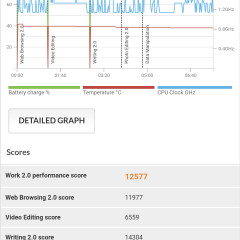