After launching the HTC Vive virtual reality headset earlier today, HTC went to work announcing a number of new smart phones, including the Desire 530, 630, and 825.

The firm said that the design was inspired by urban street wear. They promise to bridge the gap between fashion and consumer electronics with the trio of devices. 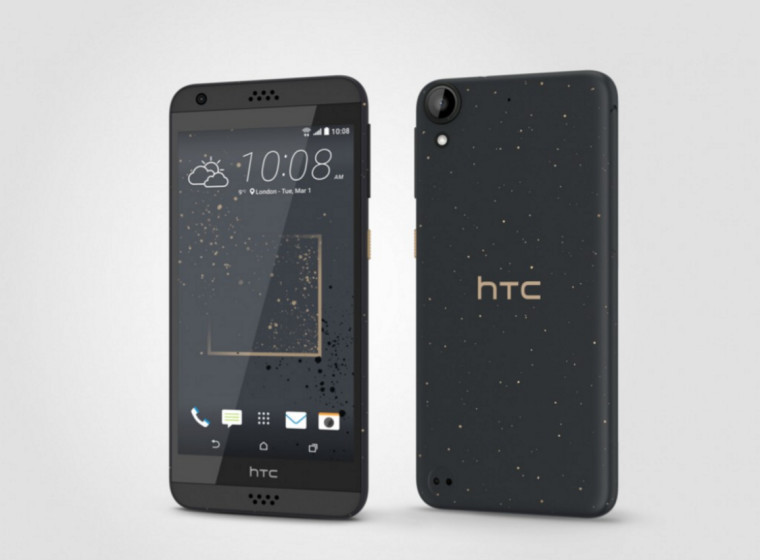 The camera is 5 MP in the front and 8 MP in the back. As is the signature of HTC's design, the Desire 530 features front facing speakers.

All of these devices use 5 MP front cameras because according to HTC, we're all going to take 25,000 selfies in our lifetime, so the imaging quality needs to be top notch. They include Auto Selfie and Voice Selfie modes, allowing users to take selfies without pressing a button. 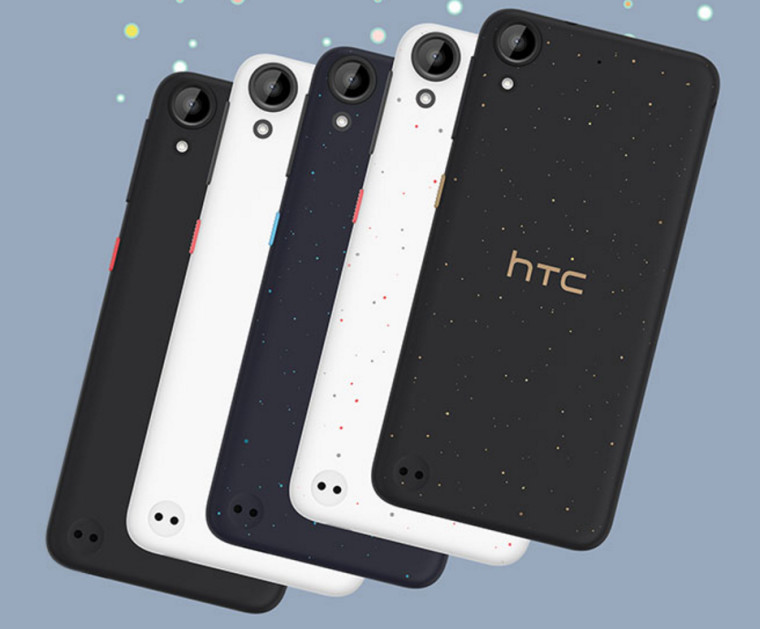 The HTC Desire 630 begins to hit the lower end of the mid tier, packing a quad core Snapdragon 400 chipset, also with a 5" 720p display. RAM is bumped up to 2 GB; however, it contains the same 16 GB of internal storage.

Both the Desire 630 and the Desire 825 feature HTC's BoomSound speakers with Dolby Audio technology claiming to be four times more detailed than listening to a CD. They're also Hi-Res Audio certified and will come bundled with Hi-Res Audio headsets. 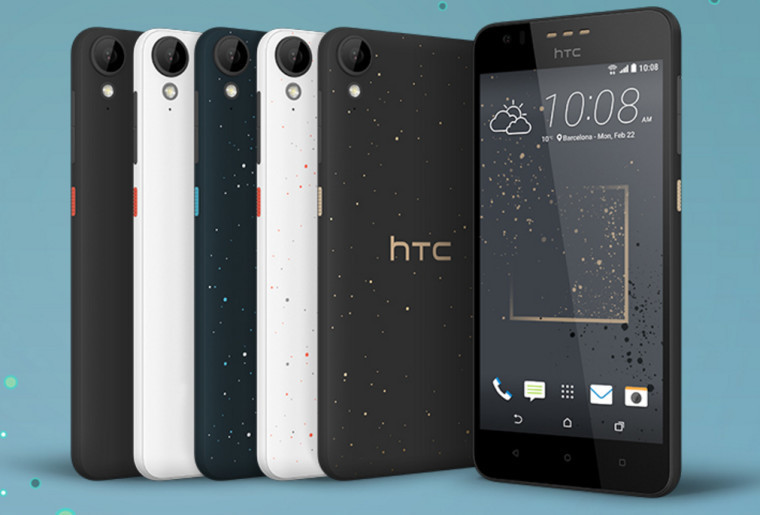 The Desire 825 is mostly the same phone as the Desire 630, except it's bigger. The screen is a bit bigger than the others at 5.5"; however, it has the same 720p resolution, resulting in a lower pixel density.