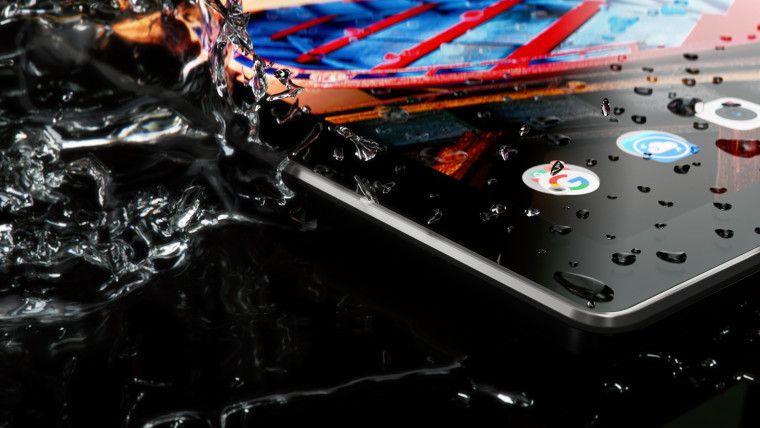 Lenovo is in the middle of a bunch of announcements at MWC 2016 in Barcelona right now and the company has just announced a new series of tablets aimed at consumers and business users.

The TAB3 series of tablets is looking to entice consumers and companies with affordable pricing and decent specs for the mid and low ends of the market. As part of the catalog we have the TAB3 10, which is a 10.1-inch tablet, running Android Marshmallow. Then there’s the TAB3 7 and 8 models, both monikers describing screen sizes, which are destined for regular consumer with an explicit emphasis on families with kids for some reason.

The TAB3 10, starting at $199 for the Wi-Fi version, offers a full HD screen, support for Android for Work, hardware encryption, supposedly 12 hours of battery life and an IP52 certification for dust and splash resistance. Its other specs include:

Meanwhile the TAB3 7 and TAB3 8 tablets are billed as the perfect companion for users on the go. Lenovo highlights the tablets’ abilities to support multiple accounts, parental locking, and adaptive display that filters blue light, which supposedly has some parents worried. In either case all TAB3 tablets have dust and splash resistance as well as a scratch-resistant Gorilla Glass screen.