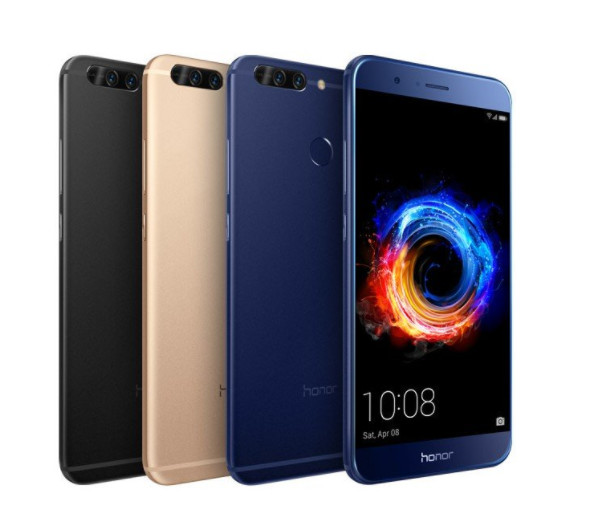 Last year, the Honor 8 made its debut and offered a handset with impressive power and build quality, for a great price. Now it looks like the firm will release an enhanced version of the device, the Honor 8 Pro. The information comes early courtesy of the Huawei Russia website, offering every detail of the upcoming smartphone.

From the looks of it, the Honor 8 Pro will offer similar styling on the front but will change the body to offer a more modern look with its rounded edges. As far internals go, the handset looks to offer some fairly high-end specifications, being led by the latest Kirin 960 processor. You can check out a more detailed list of the specifications down below.

Although a majority of the details are listed on the site, there is still the matter of price and availability. The handset is expected to make its official launch on April 5, where those details and more should be revealed.