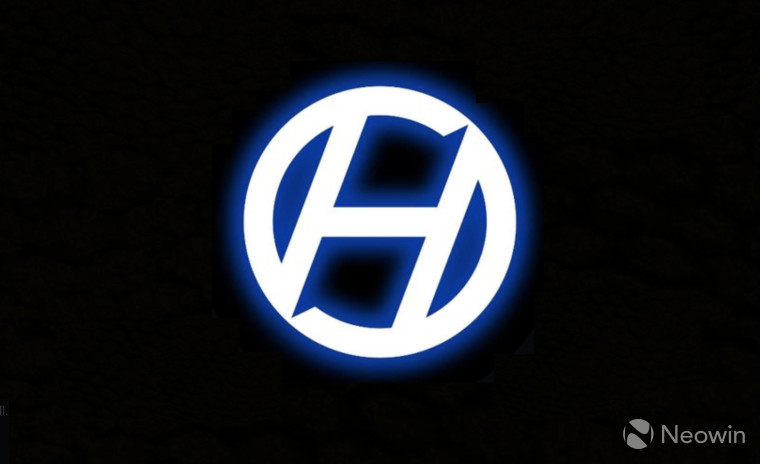 The NES Zapper was revolutionary for its time, offering gamers a chance to shoot down enemies and the like, using a piece of ingenious technology that interfaced with Nintendo's first home console. Despite there being plenty of retro gaming fans clinging to the NES, the Zapper isn't compatible with modern televisions or monitors, making it difficult to experience in the modern age. Luckily, it looks like Hyperkin is ready to solve the age-old problem with its newly announced Hyper Blaster HD.

The Hyper Blaster HD will make its official debut during CES but the firm made its announcement early, letting fans of the NES know that they soon be able to play Duck Hunt and other light gun titles on their modern displays. Although the details are scant at this point, the press release states that:

Along with the Hyper Blaster HD, the company also announced the RetroN DIY for SNES and its RetroN S64 Console Dock for Switch. The former will come as a kit and will include:

The kit will also offer instructions on how to build the unit and install the software. Once constructed, the unit will allow players to enjoy "SNES and SFC cartridges in crisp 720p HD".

All of the above should be available to check out during CES. Hopefully, the firm will have more details like pricing and availability.