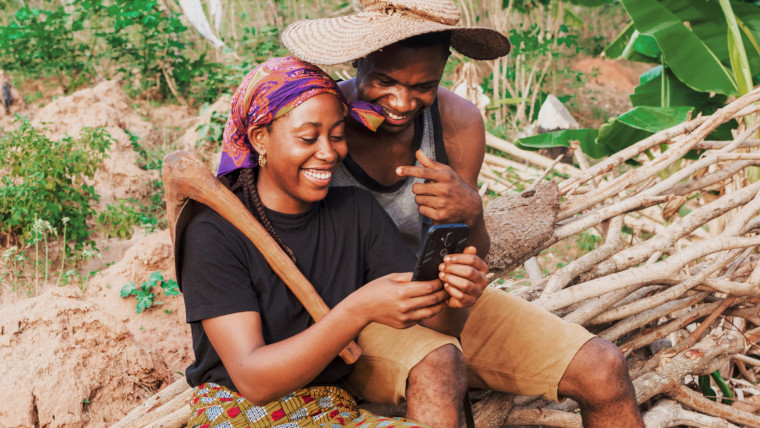 Instagram has become the latest app to receive a lite alternative suited for low-end devices. Facebook, which runs Instagram, has launched the 2 MB app in 170 countries. Typically, Instagram comes in at 30 MB but because much of the code has been offloaded into the cloud, the Instagram Lite package only needs to carry the essentials.

With this being a lite app, it doesn’t come with the same feature set as the normal Instagram app but it does include many that people rely on every day such as video support, messaging, dark mode, GIFs, and stickers. Some of the features that were cut included data-rich animations such as cube transitions and AR filters. The firm also removed some icons that do not make much sense to new smartphone users such as the trash can icon for getting rid of something, instead, an ‘X’ was used. 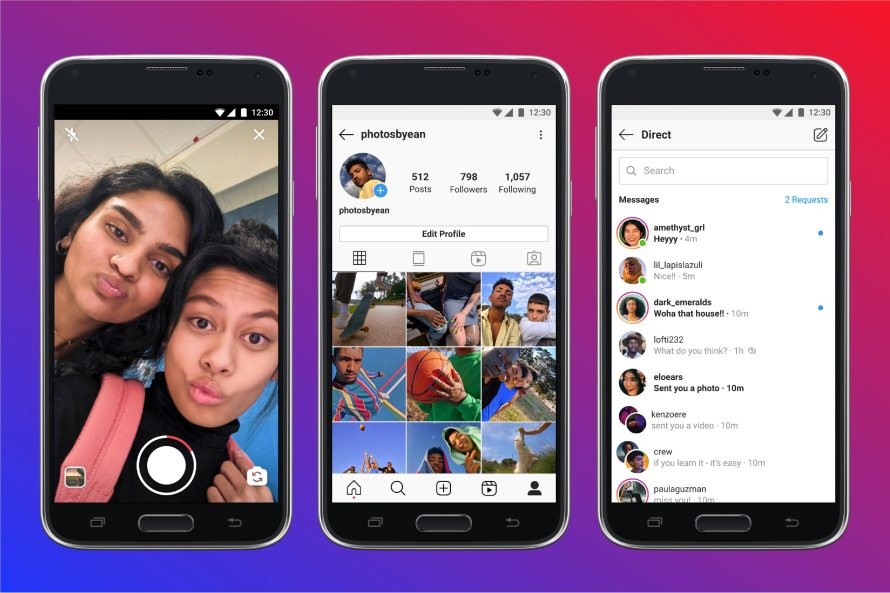 “Our teams build these lightweight versions of our apps for people with low connectivity or limited data plans because our basic premise is to leave no one behind. We wanted the Instagram experience to remain fast, high-quality and reliable, irrespective of the device, platform and network people are on.” 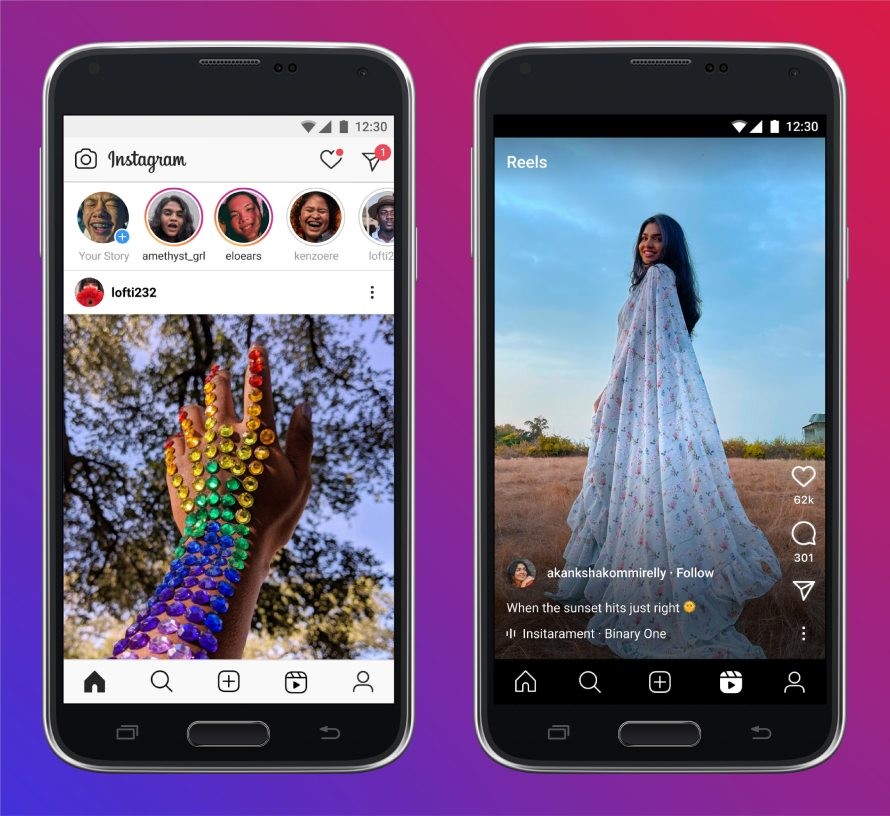 While the app is initially coming to 170 countries, Facebook does plan to make the app available globally in the future. Even though a lot of people in developed countries do have easier access to newer smartphones and internet connections, poverty is still an issue so this app will be useful to those making do with a several-year-old phone or an entry-level device. To download the new app, you can head over to the Play Store now.