A mere two weeks ago you may remember Apple releasing the first beta of the upcoming iPhone OS 3.0 to developers. Well, it hasn't taken long but there has already been a second beta released via the Developer Center.

The iPhone OS 3.0 will bring a whole range of features to Apple's iPhone and iPod touch when it is released this Summer, including Copy and Paste, Spotlight search and Push notifications. Not only this, but MMS and Tethering are being included, removing many gripes customers have with Apple's mobile device. So far, there are no noticeable changes being reported in the second beta (except that the OS runs snappier in general), but expect news to roll out over the coming hours.

Keep your eyes on this article, as it will be updates as some improvements in the beta get reported, as there are members in Neowin who are enrolled in the development program.

One change that has been reported so far is a new menu in the Settings of the iPhone, named 'Store'. 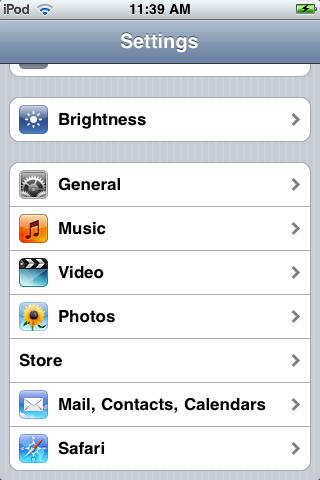 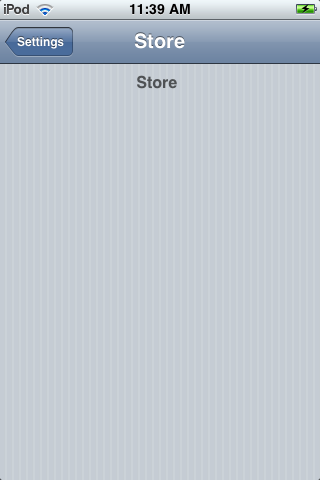 As you can see above, there's not much within this menu, but it will be interested to see what purpose it serves.

MacRumors has confirmed that you are now allowed to use 11 pages of applications on your iPhone or iPod touch, bringing the total to 180. Apple has been rumored to make better app management changes to the iPhone OS, which has yet to be seen, but considering it's only taken 2 weeks for a second beta to be released there may be something added yet.