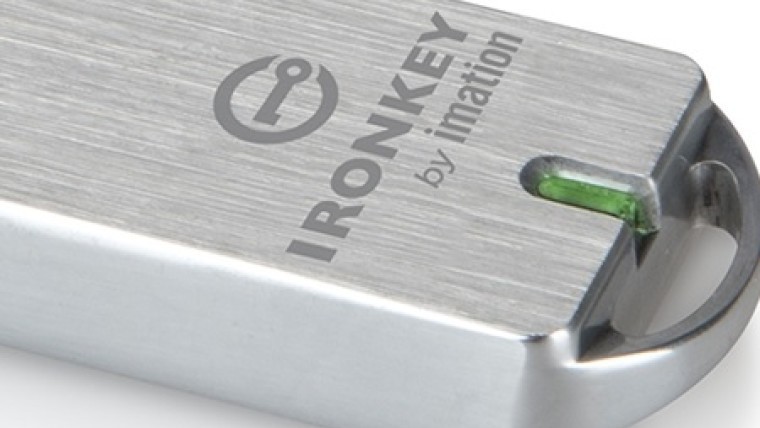 In a press release published today, Kingston announced that it has acquired IronKey along with its USB technology and assets from Imation. In late 2011, Imation purchased IronKey which had been a privately held company since its inception in 2005.

IronKey has been known for the physically hardened and waterproof metal chassis of its USB drives, designed to resist physical tampering. The company often touted its military-grade hardware and compliance to standards such as NIST FIPS 140-2. According to IronKey, it was also the first to achieve FIPS-140-2 Level 3 certification for an encrypted USB drive.

In comparison, Kingston, founded back in 1987, was historically a brand most prominently associated with RAM but has diversified into USB drives, flash cards and also solid state drives. Specifically, in the area of USB drives, Kingston has a range of DataTraveler products which, like the IronKey USB drives, incorporate hardware encryption as standard.

As part of the acquisition, Kingston announced that there will not be any immediate changes to the IronKey business during the integration process. At present, it is not clear if IronKey products will be folded into Kingston's existing DataTraveler lineup as a distinct product range, or if the IronKey brand will be completely subsumed.