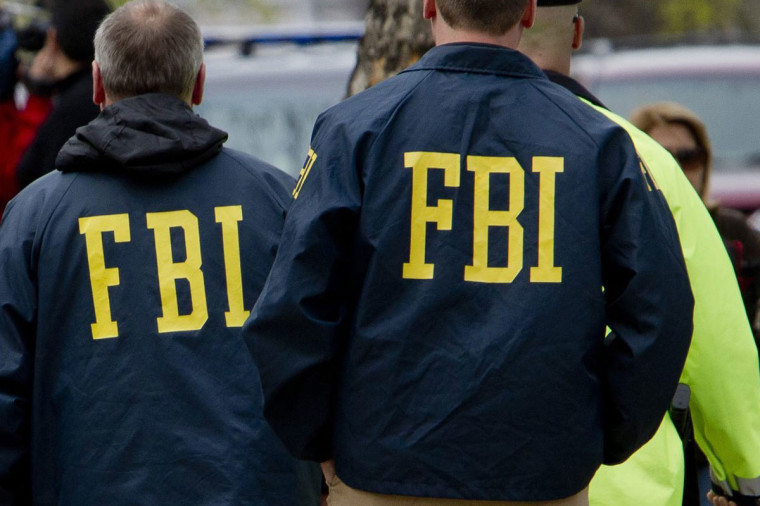 The FBI has found itself in a world of hurt today, the names, job titles and contact details of over 22,000 of its employees have been leaked online.

The news comes from the Telegraph that has obtained confirmation that the names and details that have been posted online are indeed genuine. The interesting part is that this data dump was preempted by one of the actual hackers who talked about his intentions with Motherboard days before the data was released.

And to make matters worse, according to the hacker, there wasn’t even that much hacking involved. Instead he or she relied on sheer incompetence on the part of the Department of Justice, which provided the person with a code to access the DOJ’s intranet, after the hacker got hold of a DoJ e-mail address.

The hacker also got hold of the contact details of 9000 Department of Homeland Security employees, which were also made public yesterday, along with 200GB of data that contain much more important information like credit card numbers and military e-mails.

The Department of Justice and Homeland Security said they were investigating the breaches, but that no personally identifiable information was leaked, while the FBI did not comment.