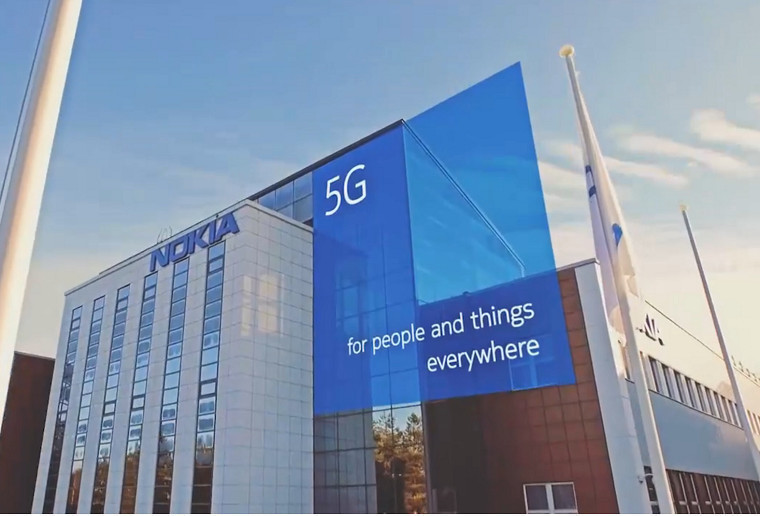 With Mobile World Congress taking place before the end of the month in Barcelona, it’s no wonder that some companies have already begun to toot their own horns in anticipation of further exciting announcements at the event. And one of those companies is none other than Nokia.

Unfortunately the company isn’t talking about the long-rumored Android smartphone that many of its fans are expecting to see at some point this year. Instead, the Finnish company is publicizing its impressive investments in 5G technology and the advances that the company has made in this field.

While this may sound boring at first, remember that all of tomorrow’s applications, services and devices like IoT and self-driving cars will likely rely on 5G. So the bigger the advancements in this field, the better our future will be – at least that’s how the theory goes.

Nokia is focusing heavily on 5G infrastructure and deployment, not to mention the technology’s use cases, areas which have become the company’s primary business. Some of the company’s efforts that will be further detailed at MWC 2016 are:

The company is also expected to talk up its partnerships with carriers and researchers from around the world, as well as its existing technologies for deployment of 4.5G infrastructure that should hold users over until the introduction of 5G in the 2020s.

Of course, we’ll also be keeping our eyes and ears opened for news about hardware and devices which are much more tangible than that of ongoing 5G development, so check back for that.