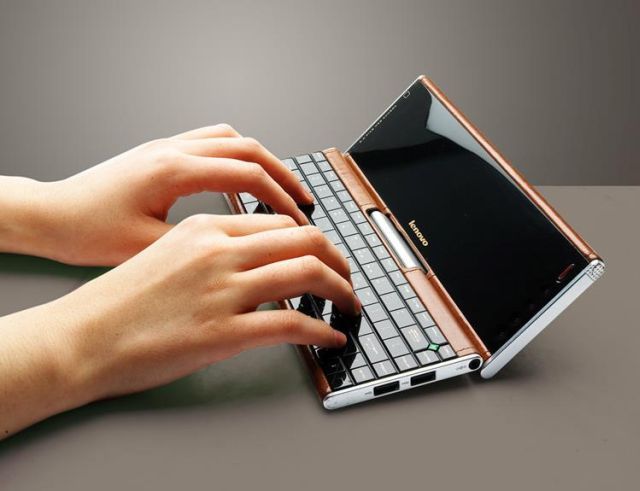 Lenovo jumped into the notebook-tablet hybrid market feet first with the launch of the Yoga 13 for Windows 8 a few weeks ago (look for our own review very soon) as well as the upcoming Yoga 11 Windows RT device. However, the company has now admitted that Lenovo came up with a much smaller version of the Yoga that never made it to stores.

Lenovo's Facebook page has posted up an image of what the PC maker called the "Pocket Yoga". It shows a small laptop that's just a tad bigger than the average smartphone, but with a much bigger physical keyboard than most mobile phones have. It also looks like it has two full USB ports on its side.

The Facebook post made no indication of what kind of hardware would be inside this "Pocket Yoga" concept device. There's also no word on how far along development went before Lenovo decided to kill the project. The Facebook page asks people if they would have bought one if it had come out but most of the comments from Facebook readers show that this "Pocket Yoga" will likely have been a sales failure.