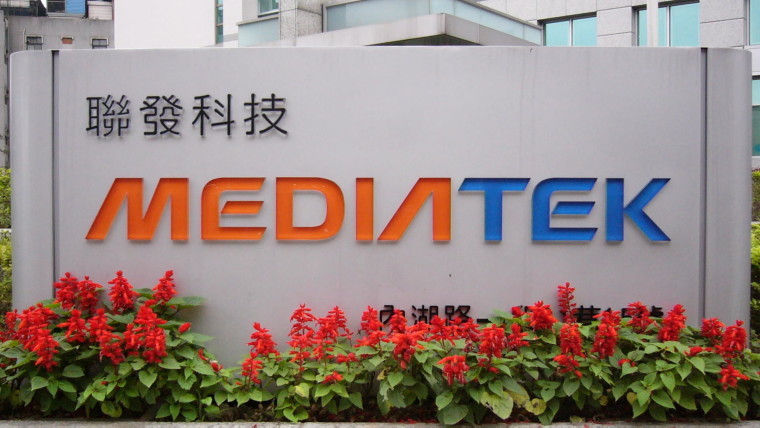 It's no secret that Qualcomm powers most of today's mid-range and flagship smartphones, and is by far the dominant supplier baseband processors, owning 66% of the market. CNET reports that Mediatek, a Taiwanese company that currently sells mobile chips in Asia, is looking to give Qualcomm some healthy competition in other parts of the world, starting with the U.S., which is Qualcomm's home.

Mediatek typically produces chips that power affordable smartphones, but it has a few high-end offerings as well, such as the octa-core MT6592 found in Xiaomi's first generation Redmi Note. At CES 2015, Mediatek President Ching-Jiang Hsieh revealed that the company plans to expand in other markets such as India, Finland, and the United States.

Ching said in an interview that "if you intend to be the most global [player] in the mobile business you should be selling a chip in North America". Mediatek has big plans in the U.S., and it's going to be a challenge to compete with Qualcomm. Even Intel tried that with very little success, and dominant players such as Samsung and Apple don't seem to be dropping their in-house built chips anytime soon.

Mediatek is optimistic, and sees an opportunity in creating more cost-efficient alternatives to phones such as the iPhone 6, as U.S carriers slowly move away from subsidies. There have also been rumors of Intel looking to bolster its mobile offering by acquiring the Taiwanese company, currently valued at $28 billion.

MediaTek is currently working to get certifications with Verizon and AT&T and has increased its R&D spending, in order to create more high-end processors. A company official said we can expect to see their chips in U.S. mobile offerings as early as Q4 2015.