Microsoft has released a range of new themes, and while they're designed for Windows 8 and 8.1, there are also new wallpapers available that can be used on any PC.

The latest theme pack was actually announced before the weekend, but we know that many of you enjoy customizing the appearance of your PCs as much as we do, so we thought we'd let you know about it - even if it is a few days late!

The first theme, Panoramas of Europe is well-named, as the theme pack includes 21 double-width images, showcasing some stunning views from across the continent. 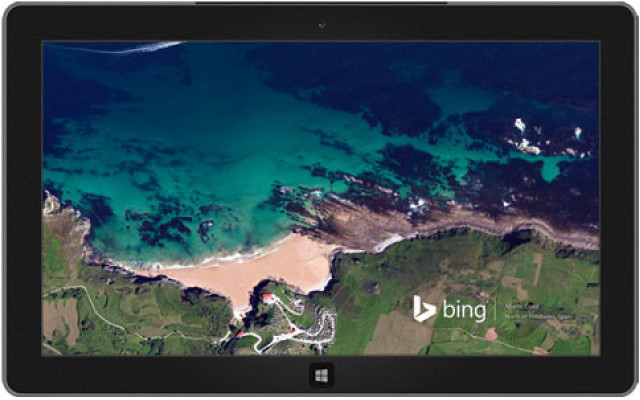 For a different view of the continent, the Bing Maps: Europe theme includes some striking aerial views taken over countries including the UK, Germany, Italy and the Netherlands, among others. The Bing Maps: US theme offers a similar perspective on some parts of the United States, including a glacier in Alaska, a volcano in New Mexico and the Florida Everglades. 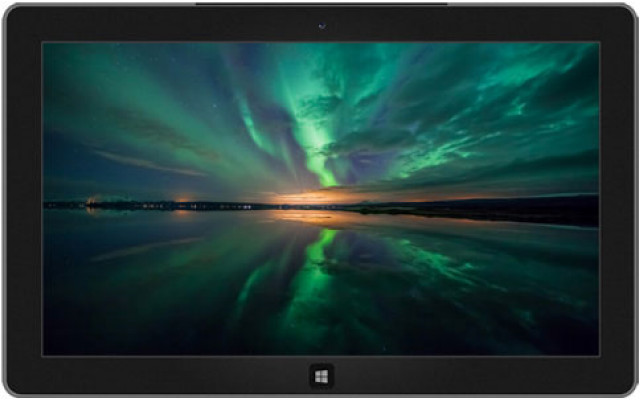 Let the Northern lights shine on your desktop with this Aurora Borealis theme.

There's also a second panoramic theme on offer called Rock Formations, featuring thirteen dual-monitor photos from around the planet, such as Giant's Causeway in Ireland, sandstone arches in Utah and limestone formations in Western Australia.

A range of others themes is also available for Windows 8 and 8.1, based on photography submissions as part of Microsoft's Open Call program, which invites contributors to submit their photos to be shared with Windows users around the world. You can see the full list of available themes over on Blogging Windows.