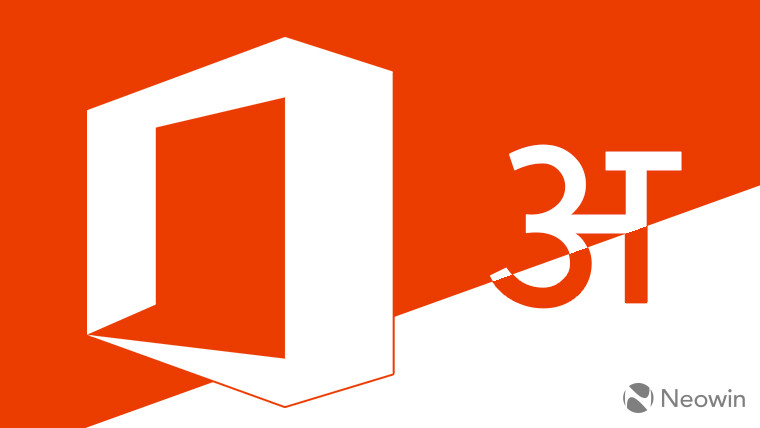 In a blog post, Balendu Sharma, director of Localization and Accessibility at Microsoft India, noted that an English-dominated internet can be troublesome for a vast number of users:

Currently, Indian languages are underrepresented online. Of the 447 different languages spoken in India, none make it to the list of top 50 digital languages. An English dominated web experience is less than ideal for these users."

Microsoft's example of a Hindi email address in its announcement is as such: भाषा@माइक्रोसॉफ्ट.भारत. What’s interesting is that the माइक्रोसॉफ्ट.भारत domain name (Microsoft.Bharat, Bharat is Hindi for India) doesn’t appear to be under Microsoft’s direct ownership, and is rather parked by XgenPlus, a Microsoft partner in India.

In a statement, Microsoft India COO Meetul Patel noted how this effort would help eliminate the language barrier present for people trying to understand technology:

“Ensuring that language is not a barrier to the adoption of technology is key for digital inclusion and growth. Making email addresses available in 15 languages is an exciting step to making modern communications and collaboration tools more accessible and easier to use for all – something we have been relentlessly working towards. We’re making technology use the language of people, and not requiring people to first learn the traditional language of technology.”

If you happen to have an email address in one of the supported languages and wish to use it with Outlook, the process to set it up is identical to the one for email addresses in English; Microsoft has detailed the steps over here.

SpaceX is trying to blanket the planet with satellites and connect more people than ever to the Internet, while Google is priming to bring onboard the next billion users onto its services. This is the point when it also becomes necessary to accommodate for the multitude of languages that these new users will be speaking, and that's what these efforts are about.