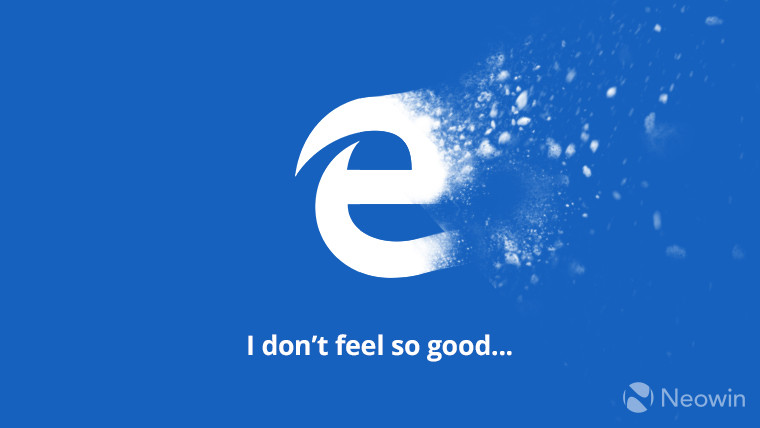 In January of this year, Microsoft formally introduced the new Edge browser based on the Chromium engine. It introduced a bunch of new features compared to the previous UWP-based version, now known as Edge Legacy, such as support for Chrome extensions, profiles, and more. Naturally, the new version of Edge is set to eventually replace Edge Legacy, and Microsoft has said that Windows 10 version 20H2 will ship with the new browser for the first time.

Today, Microsoft announced that it's preparing to drop support for Edge Legacy, meaning it will no longer receive security updates. This will happen on March 9, 2021, at which point most Windows 10 users should already have the new Edge, since the browser is being pushed through Windows Update.

One of the big new features of the new Edge is IE Mode, which is meant to ensure complete compatibility with legacy apps and websites that require IE11. This essentially means that IE11 apps will be housed in a tab inside Edge, acting like a regular website, thus removing the need to use a modern browser and IE11 at the same time. This is an enterprise-only feature, though.