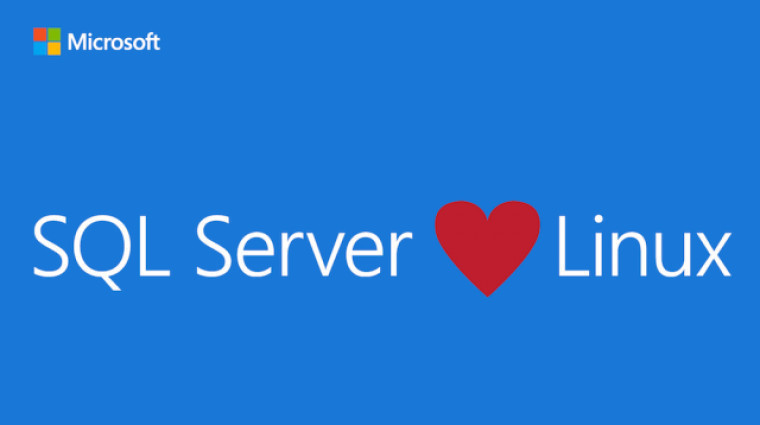 In a blog post Scott Guthrie, Microsoft's Executive Vice President, Cloud and Enterprise Group, has announced that SQL Server 2016 will be starting its wave of launch activities at their Data Driven event in New York this Thursday with general availability later in 2016. We have covered SQL Server 2016 previously, and some of the benefits it brings to Big Data as well as security conscious users. Microsoft also has announced that for the first time, SQL Server will be released for Linux.

Today I’m excited to announce our plans to bring SQL Server to Linux as well. This will enable SQL Server to deliver a consistent data platform across Windows Server and Linux, as well as on-premises and cloud. We are bringing the core relational database capabilities to preview today, and are targeting availability in mid-2017.

For enterprise database administrators this is a huge deal, with so many applications carrying very strict database requirements, they have often been forced to deploy Windows in situations where they would normally have used an alternative like Linux or UNIX. The ability to run MSSQL instances on Linux will give organizations significantly more flexibility when designing their application infrastructure, as well as increasing the market for applications dependent on Microsoft SQL Server.

Both Red Hat and Canonical made statements regarding the news, highlighting the value that this announcement will create for their respective platforms, especially since the last few years of increased cloud integration have brought Windows and Linux together in many different ways.

The private preview of SQL Server on Linux is available starting today; however, there is little information on how to sign up at this time.

Update: We have received word from Microsoft that more information about SQL for Linux and instructions on how to sign up for the preview are available here.