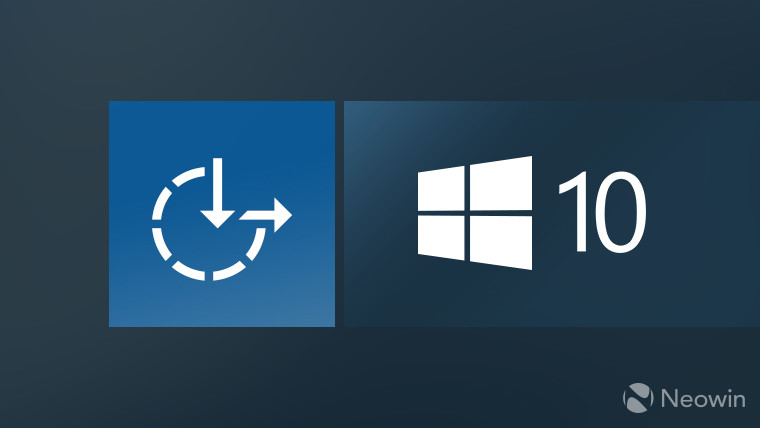 It's no secret that Microsoft wants to make Windows 10 the most accessible operating system on the planet. In fact, CEO Satya Nadella said so in 2015, and the company has made significant strides with each feature update to the OS. Microsoft even extended the free upgrade to Windows 10 offer for those that use these assistive technologies until the end of last year.

With each update, Microsoft has a long list of what's coming for those with visual, hearing, and other impairments. Today, the company did the same, showing what's coming for Windows 10 accessibility over the next year. Some of the features announced are already available in preview form and will show up in the spring feature update, while others will be coming later.

Part of what you'll see in the upcoming spring Windows 10 update is new Ease of Access settings. The goal is to make them "easier to discover, learn and use". For example, they're grouped by ability, like vision, hearing, and interaction, which should help users to find the accessibility features that they need. The most frequently used settings are listed first, and by allowing users to activate these settings via Cortana, it adds a new level of accessibility for those that have trouble interacting with a PC in a traditional way.

New settings include the ability to make everything bigger or brighter, on the display, an audio page in Hearing, and speech and eye control in Interaction.

The settings pages are now more in line with how those settings work. For example, the Color Filters page is redesigned to allow the user to find the settings they need more quickly.

Another big area for upcoming improvements is in Narrator. Along with performance and reliability improvements, navigation should be better. Users can utilize the Narrator feature to navigate modern apps and the web, and Microsoft says that it has "improved Narrator focus handling, synchronizing system and Narrator focus so that pressing the Tab key will move forward from the current item that is being read (as opposed to the current item with system focus) by default."

And of course, the Narrator is once again seeing improvements in Microsoft's in-house Edge browser. It will now announce when a page is loading, when that page takes longer than expected, and when it's done loading. There will also be new keyboard shortcuts so people can easily use different features.

The feature can also emphasize text differently depending on how it's formatted. Text that's formatted in bold or italics will be read that way, rather than saying something like "start bold". And finally, Narrator is now available in Safe Mode.

Eye Control is a feature that arrived in the Windows 10 Fall Creators Update and is still in preview. With special hardware, it actually allows users to control their PC with their eyeballs.

Improvements to Eye Control include the addition of scrolling and left- and right-click abilities, quick access to the Start Menu, Timeline, Settings, and device calibration, and the ability to pause Eye Control.

Microsoft says that being that this feature is still in preview, it will continue to collect feedback to make it better.

Microsoft said that this year, it will be adding features to LEarning Tools for ePub files in the Edge browser and Reading View. These include being able to break down complex words into smaller parts, which should make it easier to understand grammar. There will also be text suggestions for hardware keyboards, similar to what you'd see from the onscreen keyboard today. Initially, this feature will be U.S. only.

The company also announced that it's working with partners to bring more assistive technologies to the Microsoft Store, such as TextHelp's Read&Write and Equatio.

For anything that's not available in preview yet, we'll likely see those features later on this year in Redstone 5. After all, Redstone 4 is going to be finalized soon, possibly this week, so don't expect to see anything new arrive before the next feature update to Windows 10.