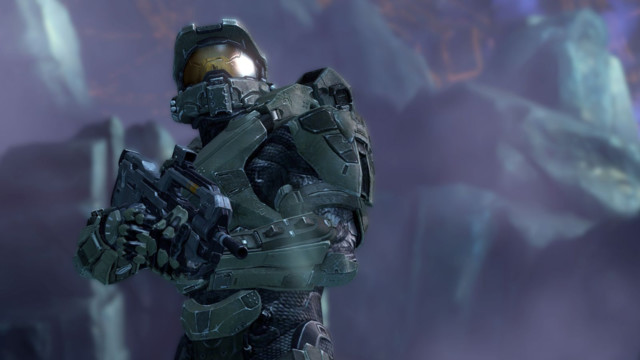 Microsoft really wants to make a Halo feature film. In 2012, the company funded the development of a live-action, low-budget, web series, "Halo 4: Forward Unto Dawn," that was later edited into a direct-to-disc movie. Now there's word that Microsoft will develop a second Halo digital feature, which will once again start as a web series and be re-released on disc later.

The Wrap reports that the new live-action Halo venture will be co-produced by Microsoft and Scott Free Productions, which is run in part by famed film director Ridley Scott ("Alien," "Blade Runner," "Gladiator"). Scott will just be an executive producer on this Halo project, which doesn't have a title yet and apparently won't feature the series' main character Master Chief. Sergio Mimica-Gezzan, who served as an assistant director for many of Steven Spielberg's films before becoming a TV show director, is slated to direct this new effort.

And what about that Halo TV series project that was announced with the Xbox One in May 2013? The Wrap says it is still under development with Spielberg as an executive producer and is separate from this new web series.

Source: The Wrap | Image via Microsoft