Back in early 2015, Microsoft announced Windows Hello and released several videos demonstrating how the technology would work in a password-less future. Later that year, we saw four devices including the capability in the form of the Lumia 950, Lumia 950 XL, Surface Pro 4, and Surface Book. Reportedly, the technology is about to receive some speed improvements with the forthcoming Creators Update. The Redmond giant even asked its users recently whether the technology was good enough to remove the beta tag to mixed responses. 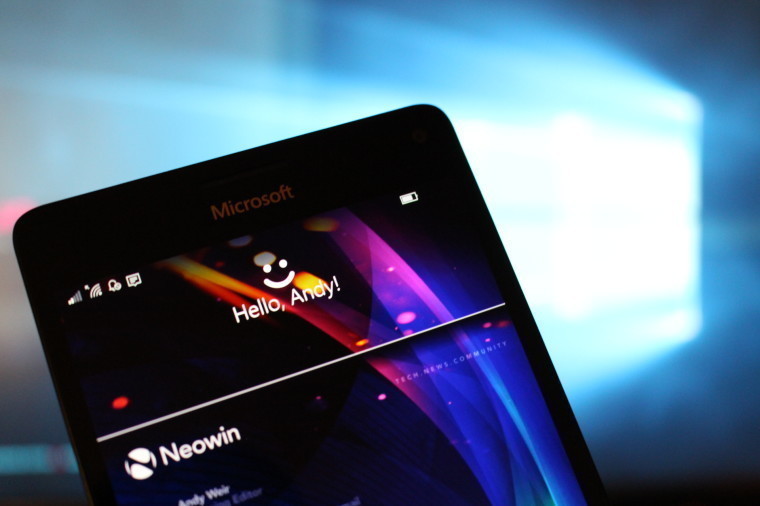 Almost two years since the announcement of Windows Hello, Microsoft has highlighted the technology in their latest blog post featuring hardware partners that are building Hello capable devices. The company also stated that “nearly 100 unique biometric-enabled Windows devices and accessories” are available across all form factors. This number is a result of its companion device framework announced at Build 2016. Since then, about 20 hardware partners have filled the gap including PC heavyweights such as HP, Lenovo, and Asus.

From amongst the wide variety of companion devices, Microsoft singled out a few to exemplify the diversity of the ecosystem, specifically:

While passwords may still be the most prevalent means of authentication at the present time, Windows Hello solutions will hopefully become a more viable and accessible option thanks to ongoing support from Microsoft and its partners.