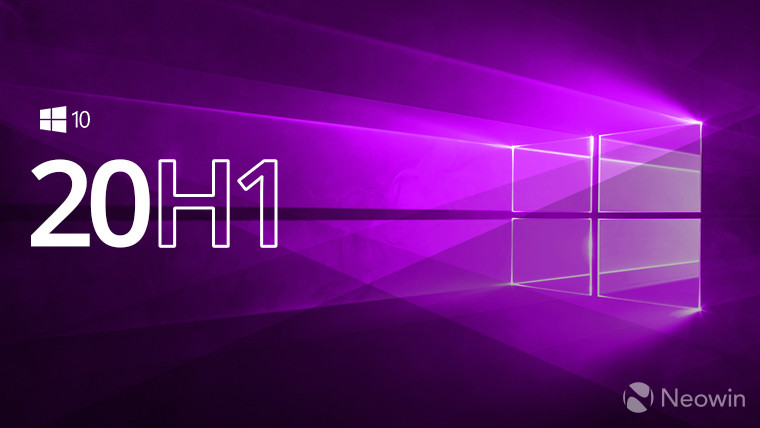 If you're using Windows 10, today is a good day to pause updates on your machines. As reported by Windows Central's Zac Bowden on Twitter, Microsoft has accidentally pushed out build 18947 to all Insiders.

Build 18947 is part of the 20H1 development cycle, but it's a canary build, meaning it hasn't been tested internally yet. As such, the build shouldn't even be available to Insiders in the Fast ring, but according to Bowden, users in any ring of the Insider program will find it if they check for updates today. Initially, only 32-bit devices were reported to be affected, but it now seems that 64-bit PCs will see it as well.

This is not the first time a situation like this happens. Back in 2017, Microsoft accidentally rolled out build 16212 to Windows 10 Mobile users, even outside the Insider program. We've also seen Microsoft notify non-Insiders of new builds being available, despite the fact that they couldn't actually be downloaded outside of the Insider program.

For now, the only way to be completely safe is to pause updates through your Settings app on Windows 10. Since it hasn't been tested, there's a high chance that the build has some significant issues that haven't been discovered, and it's recommended that no one downloads it. Microsoft's Dona Sarkar has said the company is looking into the situation, and we'll update this post with more information as it comes.

Update: As expected, the build seems to have been pulled, so you will no longer get it through Windows Update. If it's already shown up for you, you can simply pause updates and resume them, which will clear the pending updates list.