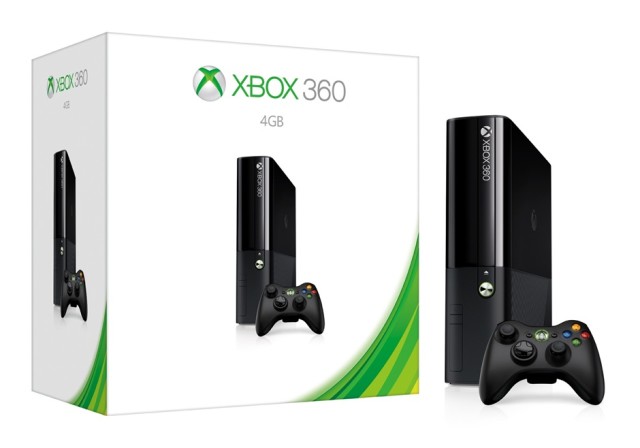 While the Xbox One is due for launch in less than two months, Microsoft apparently still wants consumers to check out their current Xbox 360 console. Today the company announced a special sales promotion that temporarily cuts the price of some of its Xbox 360 models and bundles by $50.

A post on the Xbox Wire website has the details, along with links to the retailers that are participating in the Xbox 360 sales event. Two store, Walmart and GameStop, are simply offering a $50 discount on some models, including the 4GB with Kinect version and the 250 GB console. However, other retailers such as Amazon, Target, Best Buy and NFM, are also offering a way to get a $50 gift card for their stores on top of the price cut, which in effect gives the buyer a $100 savings.

Microsoft says that these are limited time offers but did not state when the sale will end. With the launch of the Xbox One coming on November 22nd, many analysts have speculated Microsoft would cut the price of the Xbox 360 permanently around the time of the launch. It's possible that this promotion is leading up to a final price cut on the console in the near future.