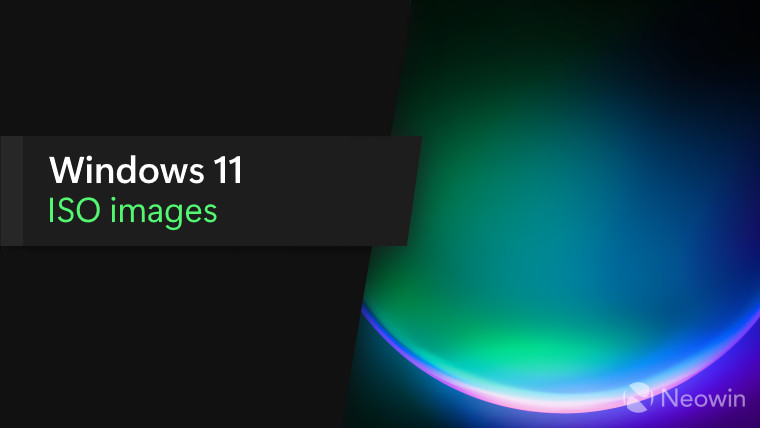 Microsoft has released ISOs today for its latest Windows 11 Insider build 22598 in the Dev and Beta Channel, which was made available to Windows Insiders moments ago. The build introduces a new behavior for new installs, by default Windows Spotlight will now show on the desktop instead of a generic wallpaper. This could change before Windows 11 22H2 is released later this year though.

Some Windows Insiders might also be ecstatic to know that a bunch of new shortcuts were added for Task Manager, which of course has seen a massive overhaul in recent months.

New week, new build! 22598 is now available for both the Dev and Beta Channels. Please see the latest blog post for all the details. https://t.co/ZTHhgUZfMk#Windows11#AreYouFlightingYet pic.twitter.com/ApesNMPcuj

You can get a rundown of all the new features, fixes and known issues for build 22598 here.

You can download the Windows 11 build 22598 Insider Preview at Microsoft, you will have to be signed into a Microsoft ID and enrolled as a Windows Insider in order to download the ISO which also comes in Enterprise and Home (China) flavors.