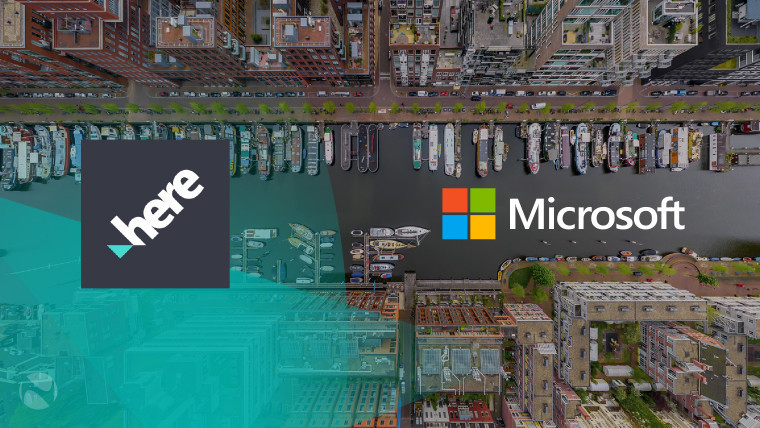 Just before the weekend, Microsoft made a couple of announcements regarding location-based services, including the inking of a multi-year deal to use HERE mapping data across a number of its own services, such as Cortana and Bing Maps. The agreement comes more than a year after Nokia had sold HERE to Audi, BMW, and Daimler for €2.8 billion.

However, Microsoft also announced a partnership with a number of mapping technology leaders, which include HERE, TomTom, and Esri, to create what it describes as a 'world graph' which details "a new data index of physical places, objects and devices and their interconnectivity."

If your ears pricked up at the mention of the word 'graph', then it is for good reason. Microsoft already has a number of graphs in its stable, such as Bing Knowledge Graph, used in Microsoft Word to help researchers find reliable sources of information, in addition to Office Graph, and the recently acquired LinkedIn Professional Graph.

What Microsoft ultimately hopes to achieve with the collaborative, Azure-based world graph is an open platform supporting massive sets of data while providing deep hooks for integration with other data graph solutions.

In its blog, Microsoft said:

"Scenarios could include connected cars that combine up-to-date mapping, traffic and weather data with a driver’s schedule, to-do lists and preferences for personalized planning and routing. Intelligent cars could re-route away from accidents, recommend nearby restaurants and find commutes with good cell coverage for work calls. To increase safety and efficiency, data from road conditions, car sensors and driver behavior can inform predictive car maintenance."

While there may be many potential use cases which could leverage the world graph, it has yet to progress beyond the development stage, with Microsoft and its partners yet to commit to time frames as far as availability is concerned.