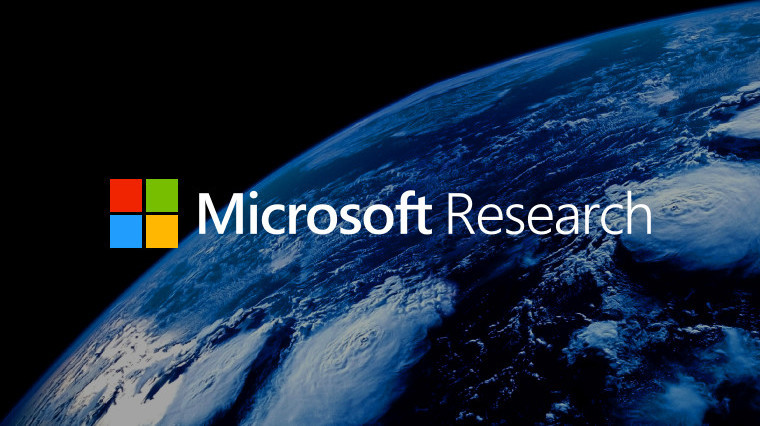 Whether you’re using drones as a hobby, to make deliveries, perform network maintenance, or simply to carry some crystal meth over the border, you’re currently limited by the UAS’ (Unmanned Aerial System) awareness of the environment. This can lead to negative interactions with other flying vehicles, damages to property or even people getting injured.

Companies such as DJI are already trying to address the issue of awareness through products like its sensor-laden Phantom 4. That said, to curb the rise in incidents, researchers from Microsoft AI and Research are sharing a series of tools to help train drones, robots and other devices of their kind to be safer, and more aware.

The beta version available on GitHub is essentially an open source simulator, based on the Unreal engine. It is part of what the team led by Shital Shah, Ashish Kapoor and Debadeepta Dey calls the Aerial Informatics and Robotics Platform, which “intends to provide realistic simulation and tools for designers and developers to seamlessly generate the copious amounts of training data they need.”

Microsoft Research posted the following video on its official YouTube channel, detailing some aspects of the simulator:

Due to advances in processing power, graphics hardware and algorithms, Microsoft researchers were able to use the latest in photo-realistic technologies to render subtle details such as shadows and reflections. This makes a significant difference in the way the computer’s vision algorithm perceives the environment, while also providing a cheap, safe, and reliable test bed for autonomous systems.

The cost effectiveness of such a simulator means developers and researchers can quickly iterate and use the data gathered from crashes and other interactions to “teach” AI how to react safely in a variety of similar situations.

Kapoor gives autonomous cars as an example, noting that we are all aware of certain standards when driving (which side to drive on, when to slow down, etc.). Although these guidelines are not yet present in the AI world, using this simulator, best practices could be developed to be applied across the board. This would improve the safety of these autonomous systems, and help bring them to the mainstream.

Source: Next at Microsoft, FindLaw