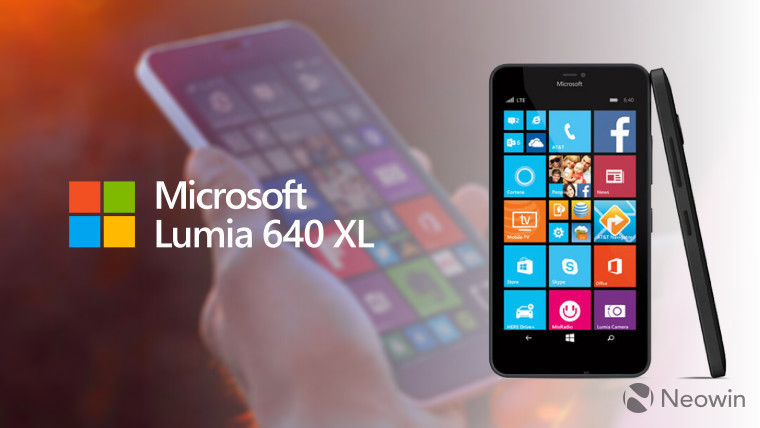 It wasn't too long ago that it seemed like Microsoft was finally phasing out its Lumia line of Windows phones. It had removed the Lumia 650 and 735 from its online Store, as well as others, but then they came back. AT&T hasn't been so friendly to Microsoft's line of handsets.

A few weeks ago, the carrier removed its listings for the Lumia 950, which was the only Windows phone that it sold new, and added 'Certified Like-New' models of the Lumia 640 XL and 950. Both phones were available in black and white, although the refurbished 950 has been out of stock in both colors for over a week.

Today, AT&T removed two listings from its site: the white refurbished Lumia 950, and the black 640 XL. Of course, while the listing for the 950 remains, it's still out of stock, meaning that the only Windows phone that you can buy directly from AT&T right now is a Certified Like-New white Lumia 640 XL for $84.99.

If you really want a Lumia to use with AT&T, a number of them are available from the Microsoft Store, including the carrier's variant of the Lumia 950, which is available for $298.99. You can also use any unlocked phone, such as the Lumia 550, 650, or 950 XL, all of which are in stock.