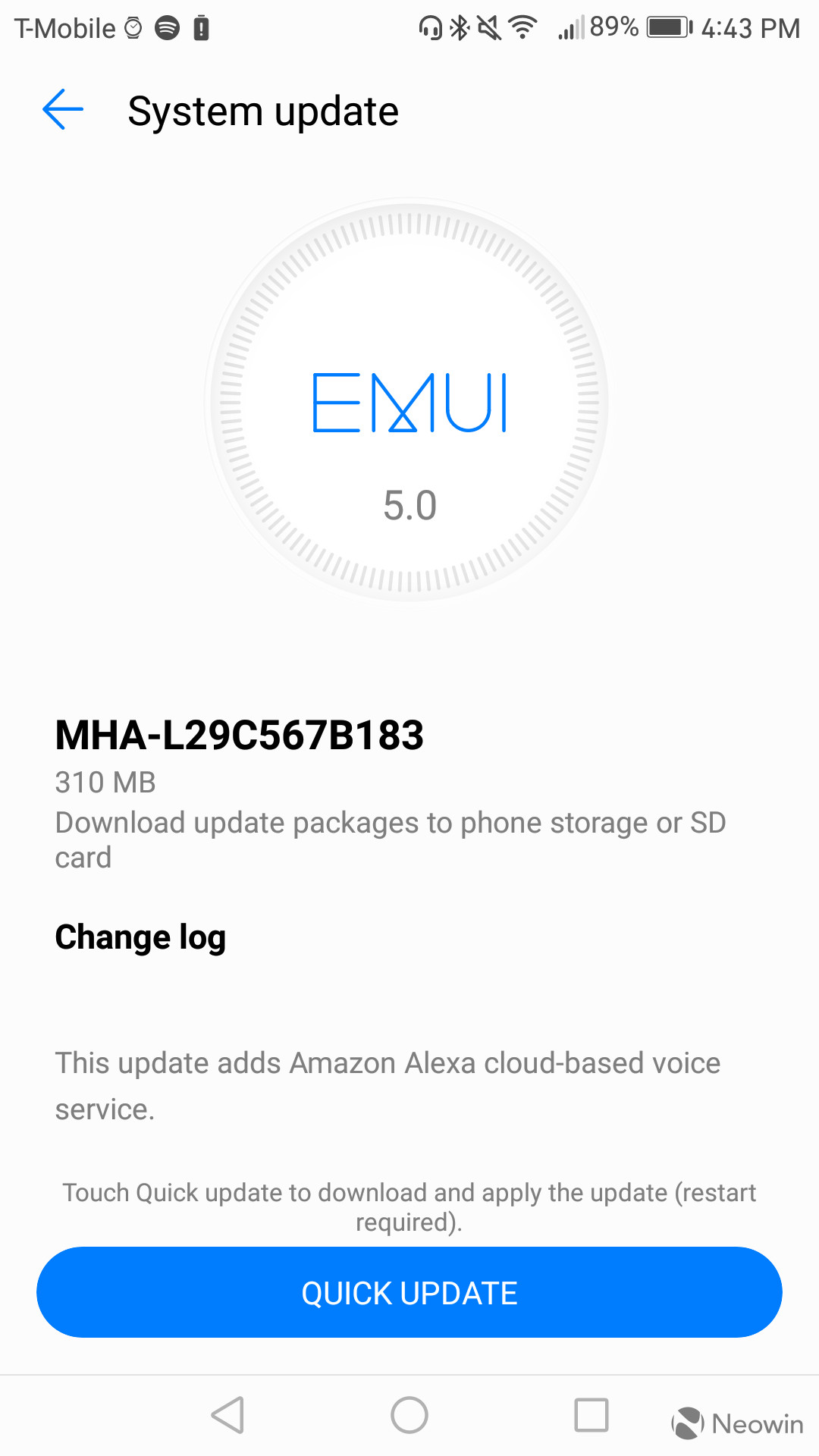 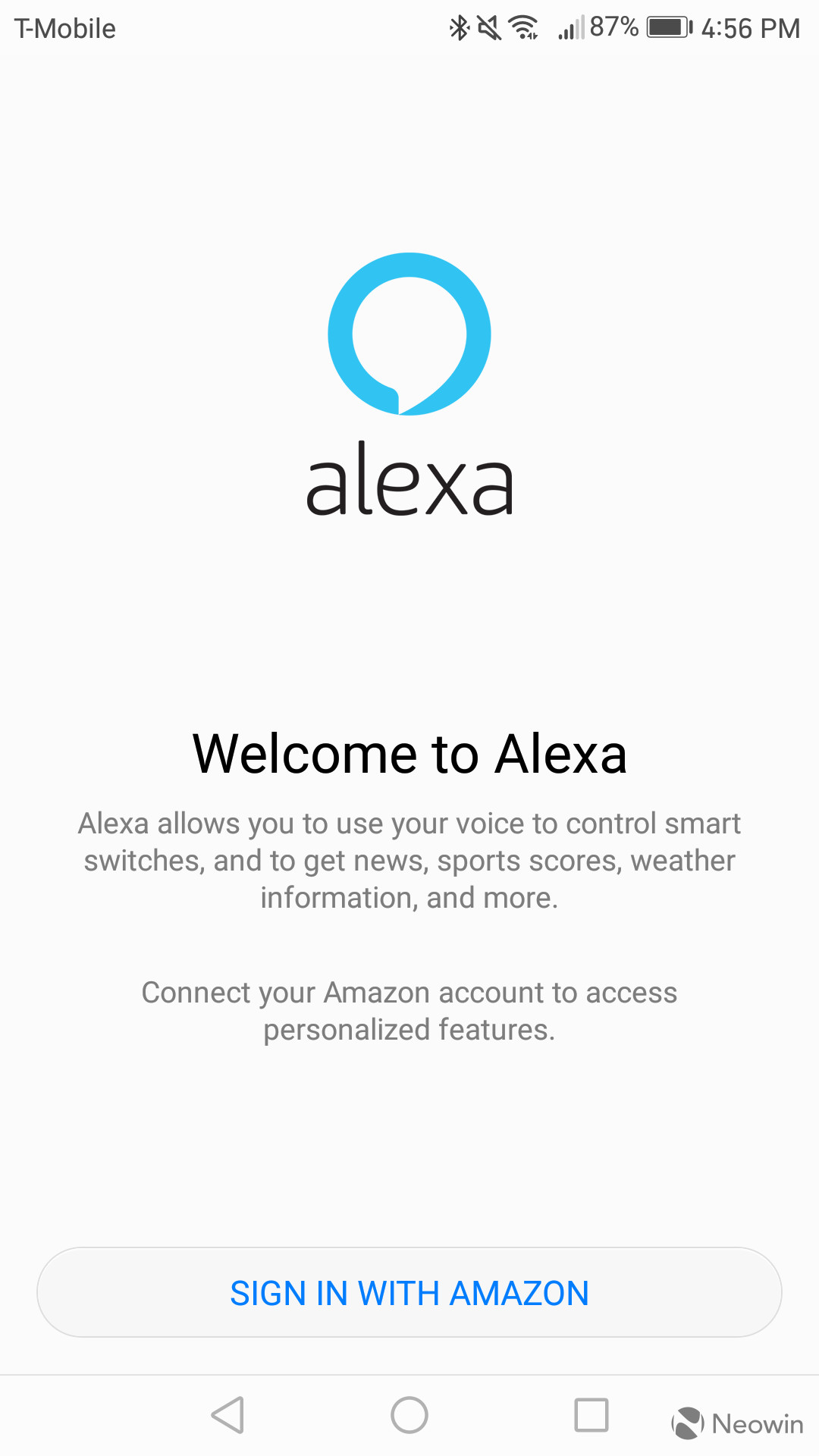 After debuting the Mate 9 in November, Huawei brought its flagship device to US shores in January. While it was the same device, the firm also had a small surprise - the addition of Amazon's Alexa. It has been a few days since the update started rolling out and, having finally received it, we can now share the experience. 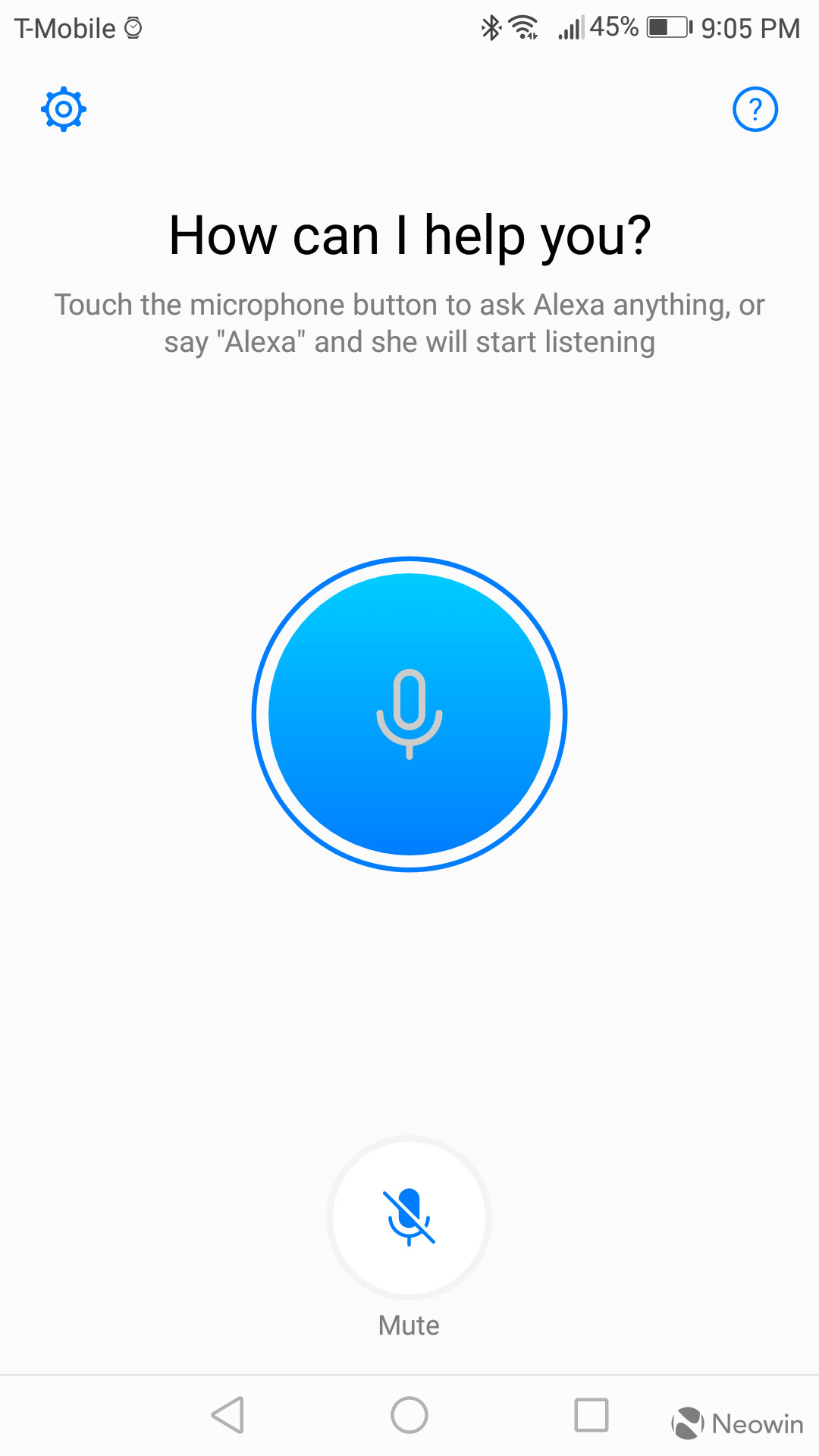 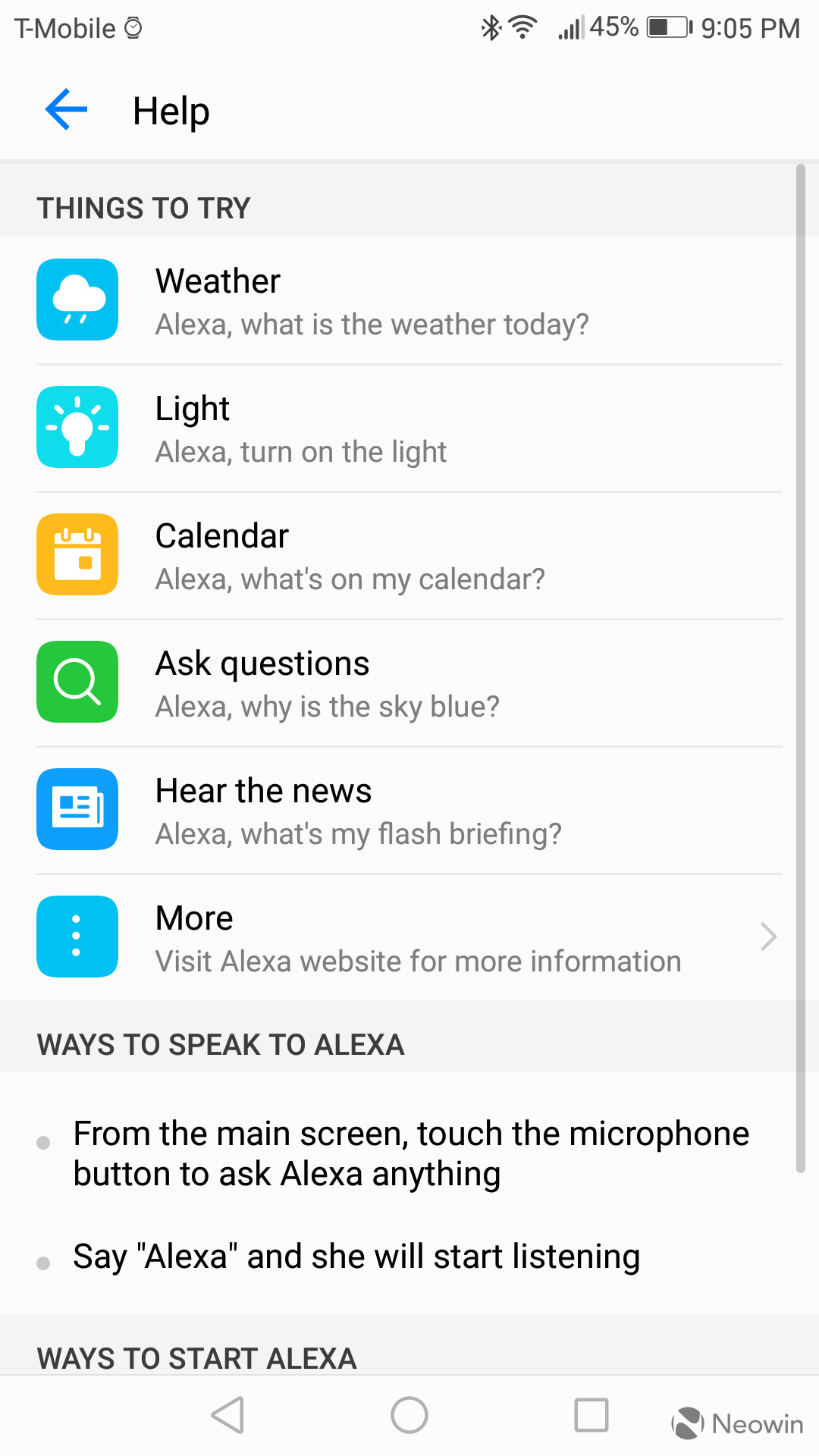 First, the update comes in at a reasonable 310MB and, when first launched, will require you to log in to your Amazon account. By connecting your account, you will be able to order products directly through the Huawei Alexa app. You can also do more simplistic things like check the weather, ask basic questions, and query what might be on your agenda for the day.

In order to take advantage of more complex actions, like controlling your lights in a connected home, you will need to download the Amazon Alexa app. This app is quite a bit more fleshed out than Huawei's offering, giving you visual details about previous commands and access to other abilities. 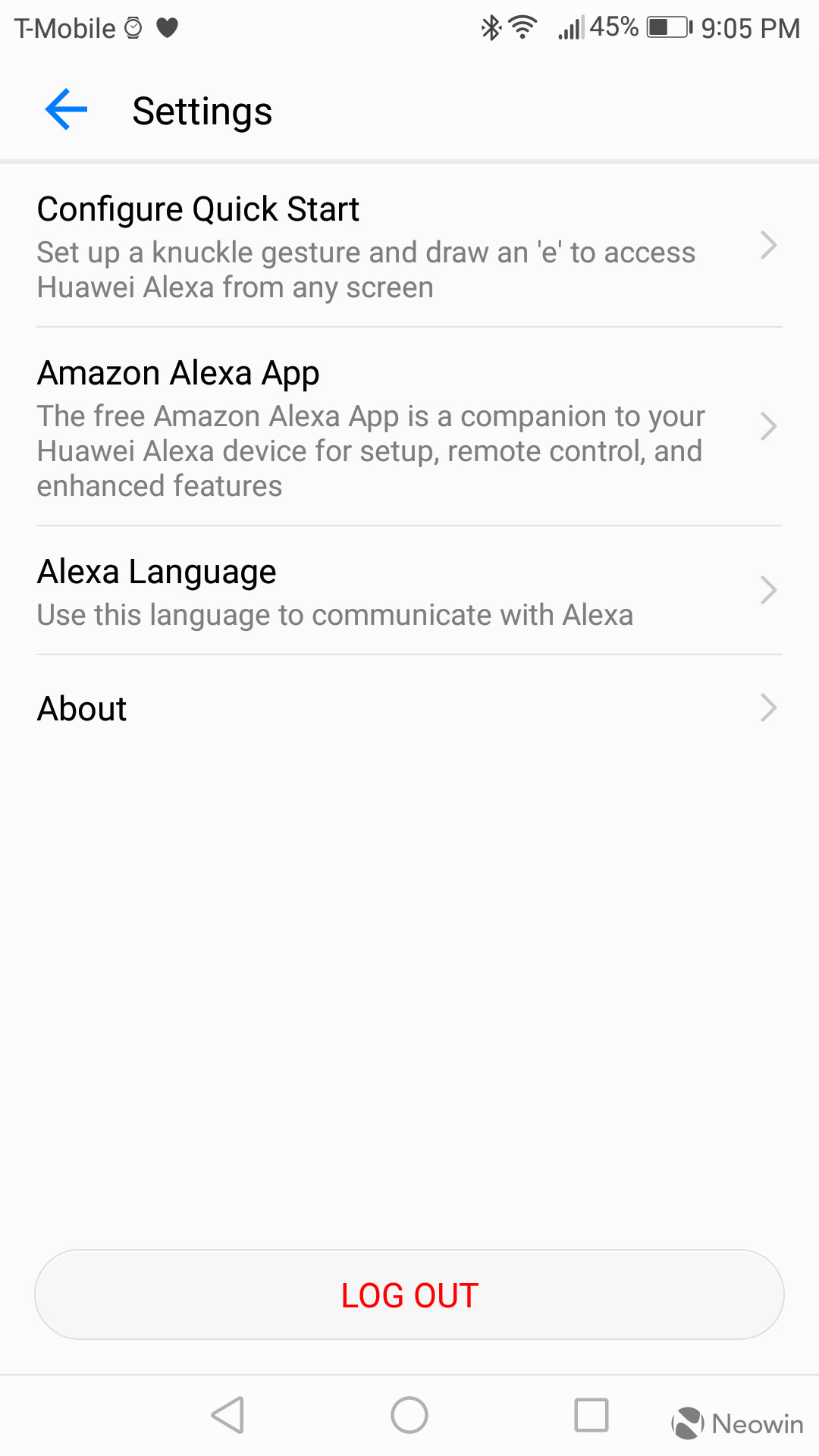 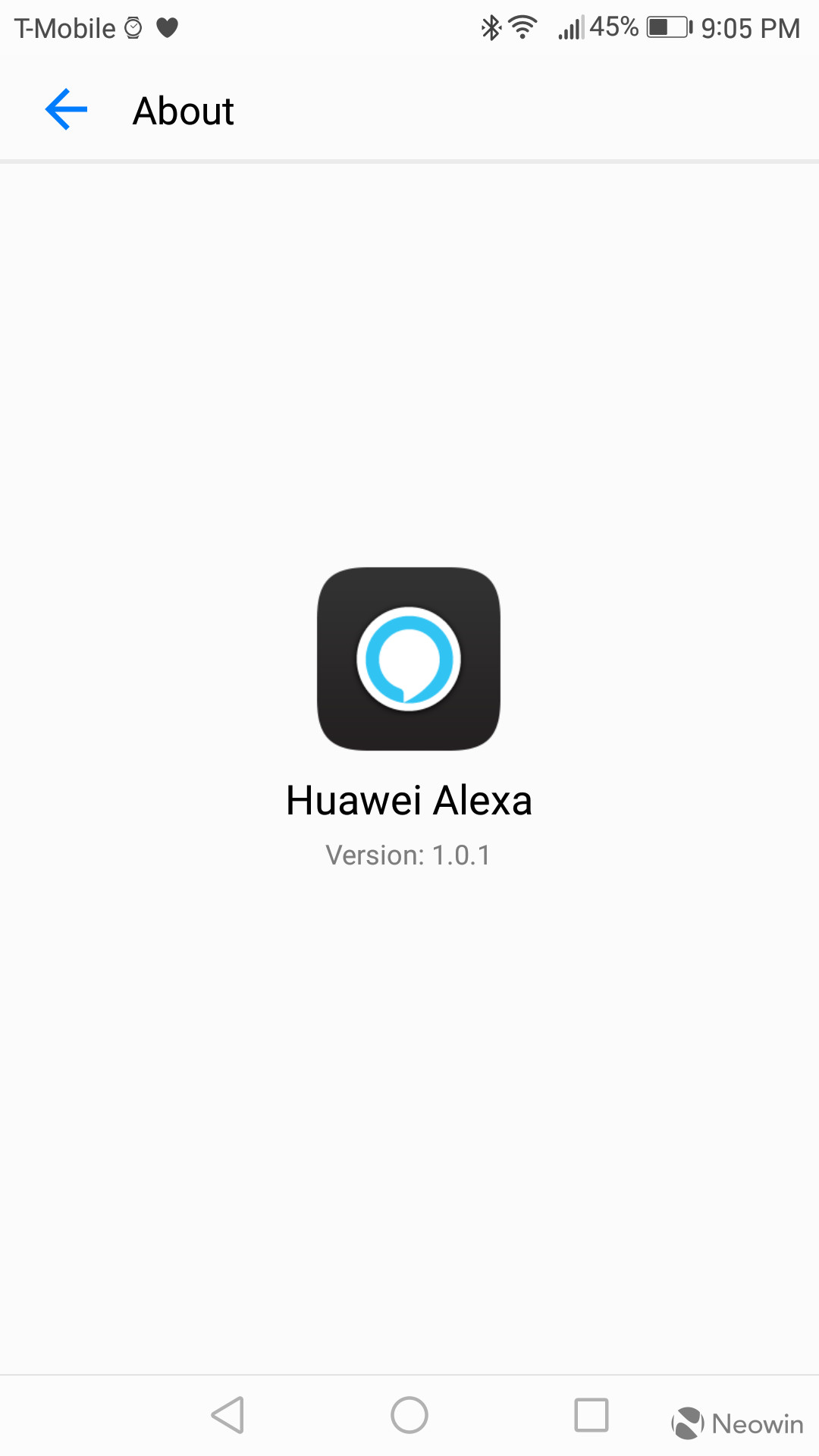 While traditional Alexa-enabled devices will allow you summon the voice assistant by speaking the word "Alexa", the Huawei Alexa app is not enabled to handle such an interaction. Instead, you will be required to wake the device and open the app, which makes things much less convenient. If you want a bit of a shortcut, you can configure a knuckle gesture that will allow you to trace a letter on the screen and summon the app. If you utilize a lock screen, you will be required to unlock the device before gaining access to the app.

Naturally, this is just the first version and things can always get better. But in the meantime, the Huawei Alexa app is functional but not very convenient like other Alexa-enabled counterparts.